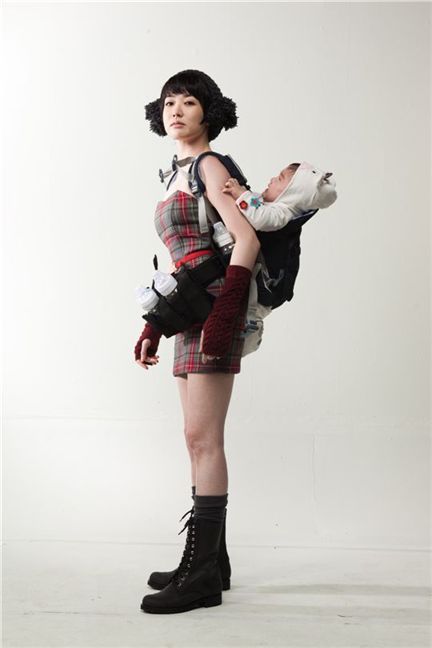 Korean actress Choi Jung-won is gaining popularity in China with the success of two television dramas -- "Wish Upon a Star" and "Famous Princesses" -- according to a press release by her agency on Monday.

"Chinese fans are viewing "Wish Upon a Star" through internet downloads and many are asking about the show", explained an official at Wellmade Star M, who added that Choi has been receiving many offers for TV commercials as well.

Ratings for SBS drama "Wish Upon a Star", which premiered in Korea two weeks ago, has been on the rise and recorded a 13.1 percent viewership on January 12, according to estimates released by AGB Nielsen Media.

"Famous Princesses", which originally aired in Korea in 2006, has reportedly taken China by storm and its popularity has carried over to the fans' interest in "Wish Upon a Star".

"Thank you so much for loving "Wish Upon a Star". I'm physically exhausted but I'm energized from all the good news", the actress was quoted as saying.

"Choi Jung-won's "Star" rising in China"
by HanCinema is licensed under a Creative Commons Attribution-Share Alike 3.0 Unported License.
Based on a work from this source