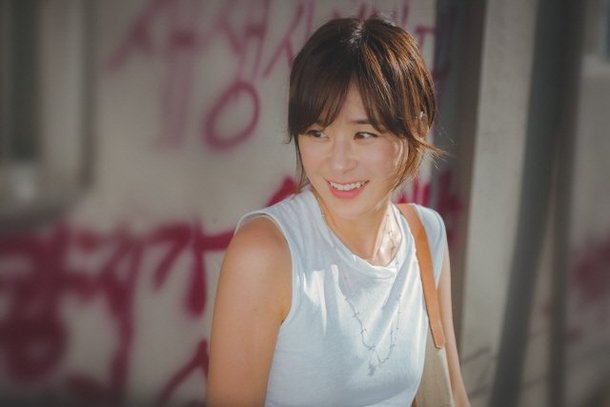 Back in the day, Baek Chan-mi's excessive tactics led to the death of a fellow agent and the losing of their culprit. She was reprimanded for the case and is now a well-known keyboard warrior for the NIS' cybersecurity team. She is the troublemaker of the NIS who has a hot temper and character.

Not only that, with her exclusive emotional atmosphere and lyrical mood, she starred in "A Midsummer's Memory" and "Drama Special - A Very Midday Romance".

It's been a year since she's been in a drama, and this time she's coming back with human-focused + action + comedy piece.

Meanwhile, "Good Casting" is helmed by PD Choi Yeong-hoon, penned by writer Park Ji-ha and is coming out in November.

"Choi Kang-hee Confirms Lead in SBS Drama "Good Casting" "
by HanCinema is licensed under a Creative Commons Attribution-Share Alike 3.0 Unported License.
Based on a work from this source