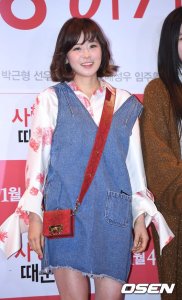 Actress Choi Kang-hee has donated her bone marrow to a patient in need.

The Korea Marrow Donor Program says Choi pledged to donate in 1999 and recently found a patient with a gene match.

A program official said, "Most people think marrow donation is dangerous and are reluctant to agree to surgery, but Choi donated hers with no hesitatation even though she was shooting a film".

Choi's aide said, "We first decided to keep the surgery a secret out of fear of potential misunderstanding but we hope the public will see it as a good cause, hoping for the best results".

Choi is the first Korean celebrity to donate bone marrow.