Choi Min-sik and Ryu Jun-yeol in "The Owl" 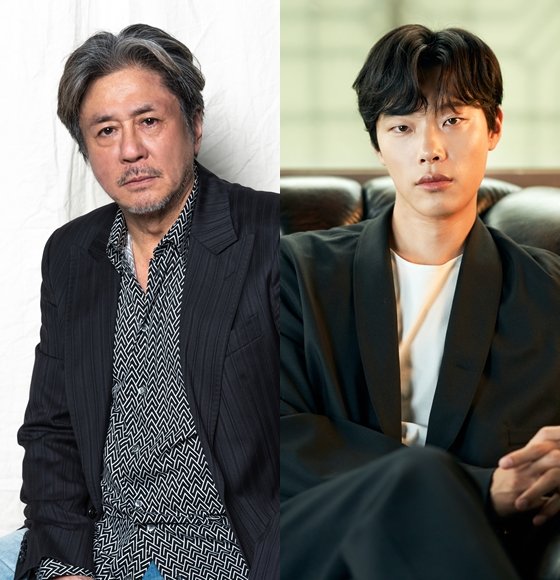 Actors Choi Min-sik and Ryu Jun-yeol will work together with the movie "The Owl".

According to the film industry on the 15th, Choi Min-sik and Ryu Jun-yeol have recently confirmed their appearance in "The Owl" and are coordinating details. It is the first time in more than four years that the two actors work together in a work since "Heart Blackened". "The Owl" is a story about the death of Crown Prince So-hyeon, who returns from the Qing Dynasty in the background of the Joseon Dynasty. Ahn Tae-jin, a former assistant director of "The King and the Clown" will take the megaphone.

Choi Min-sik will play the role of In-jo and return to the screen after "A Mathematician in Wonderland" and "Heaven: To the Land of Happiness". Choi Min-sik was originally scheduled to work with Shin Min-a in the "Intern" Korean remake, which director Kang Yoon-sung planned to take the megaphone after "A Mathematician in Wonderland", but failed when Warner Brothers Korea withdrew from Korean film production. Since then, he has been considering appearing in the drama "Casino" directed by Kang Yoon-sung, but it is rumored that he has turned to "The Owl" first as the production has been delayed.

Ryu Jun-yeol will lead the movie with Choi Min-sik in "The Owl" as a blind person who makes a living by applying accupuncture as a blind person. Ryu Jun-yeol, who is filming director Choi Dong-hoon's "Alien", plans to continue his constant activities with "The Owl" following the drama "No Longer Human" directed by Heo Jin-ho for the first time.

After finishing major casting work and pre-production, "The Owl" plans to start filming in the second half of this year.