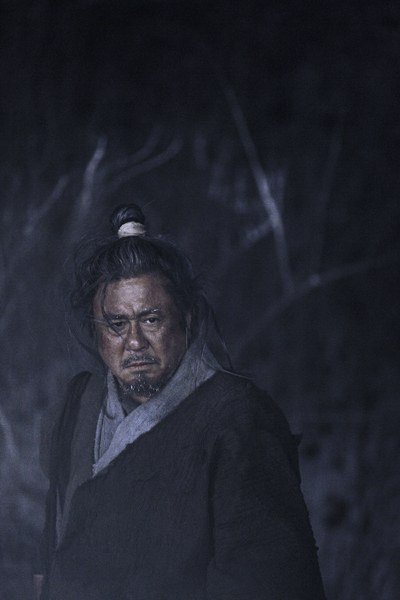 Choi Min-sik shot the final scene for "The Great Tiger" on the 28th in Busan. The making started in December last year.

Choi Min-sik "The Admiral: Roaring Currents" hit maker, put all his energy in "The Great Tiger". The movie settles during the Japanese invasion and is about the battle and friendship of a master catcher and a tiger. It also involves the story of the Japanese oppression and cost 10 billion won.

The movie making process wasn't easy as it involved a tiger. The tiger appears mostly through computer graphics towards the later part of the production process.

"The Great Tiger" is expected to be released in December or early next year. There's still time but many are looking forward to its release. The production team revealed a poster and the script at Cannes and got some good reviews from Asia, North America and even Europe.

"Choi Min-sik ends 6-month battle with tiger"
by HanCinema is licensed under a Creative Commons Attribution-Share Alike 3.0 Unported License.
Based on a work from this source