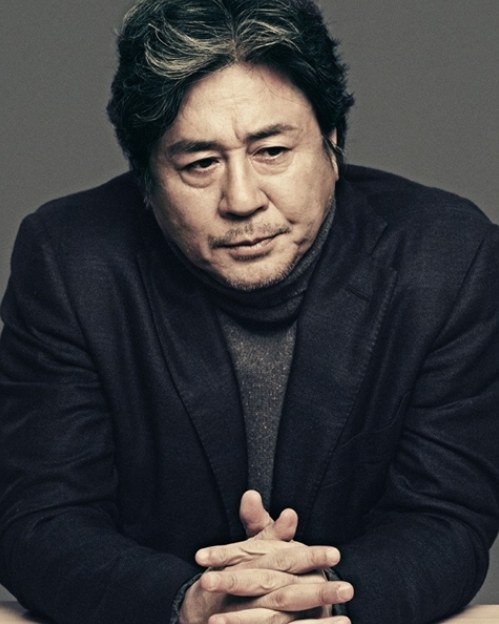 Actors Choi Min-sik and Park Yoo-chun have been nominated for several categories in the 4th Beautiful Artist Awards.

The Sin Yeong-gyoon Arts and Culture Foundation that's hosting the Beautiful Artists Awards was established by actor Sin Yeong-gyoon and Ahn Sung-ki is the chairman of the board. The Grand Prize winner of 2011 was actress Kim Hye-ja.

The 4th Beautiful Artist Awards is being held this 9th at 6PM at the Seoul Junggu Sejong Road Press Center. The nominees for the various categories are Choi Min-sik, Um Aing-ran, theater actress Park Jeong-ja, Park Yoo-chun and others.

The foundation says, "Choi Min-sik has made everyone realize how actors of our generation have impact on society through acting and the preciousness of it through "The Admiral: Roaring Currents" and director Luc Besson's "Lucy" has set a good example internationally".

About Park Yoo-chun, "With "Haemoo" as his first movie, he managed to deal with the role of Dong-sik, a rough-and-tough character and has impressed many".

Meanwhile, the Beautiful Artist Awards chooses actors and actresses in films and plays who have been outstanding in their areas of expertise and have contributed to the development of Korean arts and culture. The prize money is a total of one hundred million won. The Grand Prize gets 40 million in prizes and other categories get 20 million in prizes and a trophy.

"Choi Min-sik, Park Yoo-chun candidates for Beautiful Artist Award"
by HanCinema is licensed under a Creative Commons Attribution-Share Alike 3.0 Unported License.
Based on a work from this source