Choi Min-sik, ""The Admiral: Roaring Currents" helped me reflect on myself" 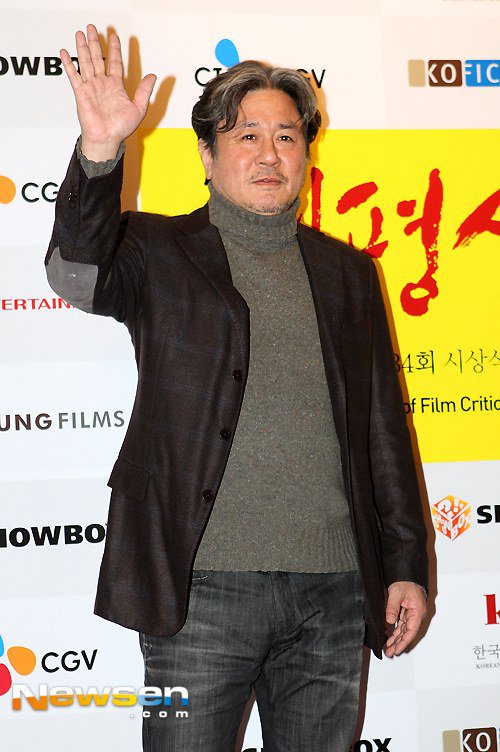 Choi Min-sik was awarded Best Actor at the 34th Yeong Pyeong Awards that was held on the 13th at Art Nine in Seoul.

Choi Min-sik made a speech saying, ""The Admiral: Roaring Currents" achieved a lot in terms of numbers and in appearance. It was a shameful, reflecting time for me. I had heard multiple stories about the Admiral ever since my younger days so I was boastful about it. I wanted to see why he fought, his eyes and even his hair. Now, I don't know why I was so stubborn".

"I was broken in front of such a great man; the Admiral had awakened me. I thought I was working hard, but I still had a long way to go and I had been depending on worthless imagination. This movie was a reflection on myself for a better me. I suffered but it meant a lot".

"Choi Min-sik, ""The Admiral: Roaring Currents" helped me reflect on myself""
by HanCinema is licensed under a Creative Commons Attribution-Share Alike 3.0 Unported License.
Based on a work from this source