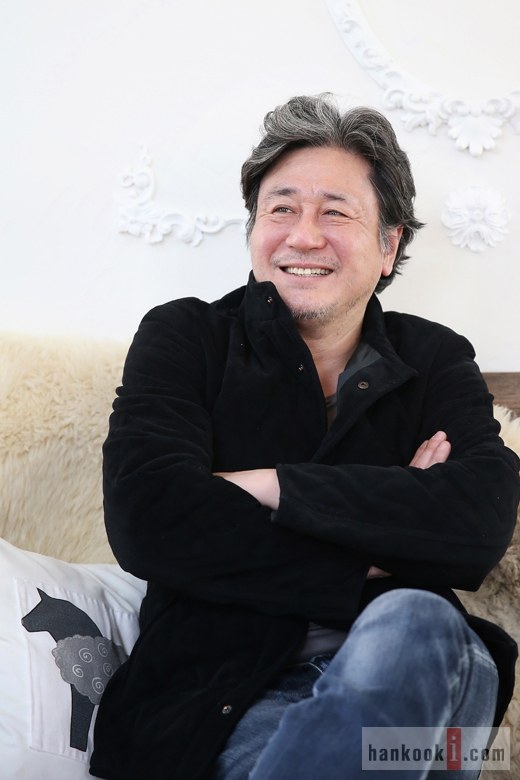 Actor Choi Min-sik has been invited and will be attending the 12th Firenze Korean Film Festival in Italy, which starts on the 21st of March.

The one and only Korean Film Festival, Firenze Film Festival arranged a special exhibit for Choi Min-sik. He plans to interview with local media and communicate with the audience.

At the exhibition, 8 of his works such as "Old Boy", "I Saw the Devil", "Failan", "Springtime", "Crying Fist" and "The New World" will be introduced. Choi Min-sik will be sitting with the Italian audience along with programmer Nam Dong-cheol on the 25th after "Old Boy".

In celebration of the 130th year diplomatic tie between Korea and Italy, the Firenze Film Festival is preparing various programs for the event along with the Italian Embassy. The opening movie will be "Hide and Seek" by director Huh Jung and the ending will be "Boomerang Family" by Song Hae-seong.

"Choi Min-sik, to attend the Firenze Korean Film Festival in Italy"
by HanCinema is licensed under a Creative Commons Attribution-Share Alike 3.0 Unported License.
Based on a work from this source