Choi Si-won reveals picture from "She Was Pretty" 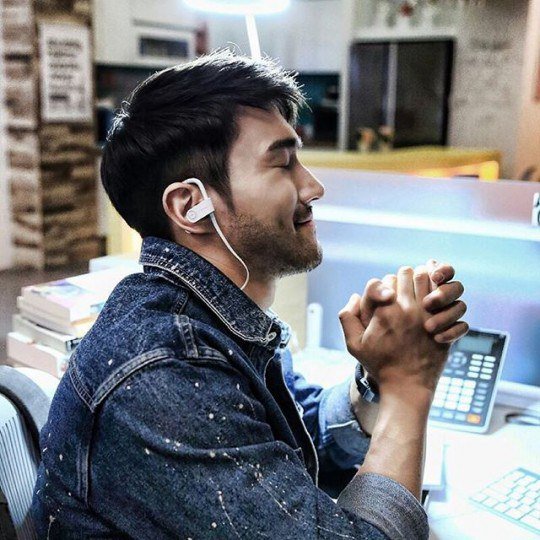 Si-won revealed a behind-the-scene cut from "She Was Pretty".

He posted a picture on Instagram saying, "A bearded angel".

The picture is of himself wearing a denim jacket with his hands together as if he's praying. His beard and generous smile makes him look exactly like Kim Sin-hyeok.

Choi Si-won's "She Was Pretty" broadcasts every Wenesday and Thursday at 10PM.

"Choi Si-won reveals picture from "She Was Pretty""
by HanCinema is licensed under a Creative Commons Attribution-Share Alike 3.0 Unported License.
Based on a work from this source