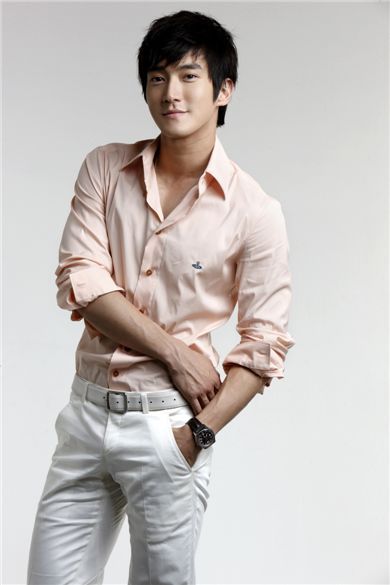 SM explained in a press release that fans of Super Junior who recently showed up at the group's Asia tour concert held March 6 in Shanghai, showed their support by holding up signs that read "Oh! My Lady Smash Hit" and "Oh! My Sung Min-woo", referring to Choi's character in the drama.

Both the show and the singer reportedly became one of the most-searched words on several Chinese portals after Choi last week revealed his toned abs in the trailer for the series.

Choi, 23, made his debut in the 13-member boy band Super Junior, one of the most popular K-pop acts in the country and throughout Asia. He is also part of the group's sub-unit Super Junior-M, which focuses its activities in the Chinese market.

The pop idol made his acting debut in the 2005 KBS TV series "18 vs. 29" and has since starred in several television dramas and films including the 2006 action flick "A Battle of Wits" alongside top Hong Kong star Andy Lau. 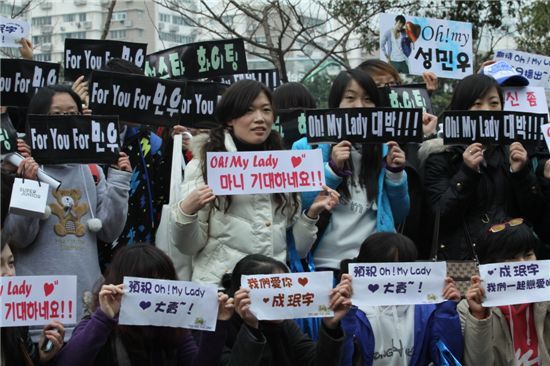 "Choi Si-won's new TV series "Oh! My Lady" already stirring China"
by HanCinema is licensed under a Creative Commons Attribution-Share Alike 3.0 Unported License.
Based on a work from this source