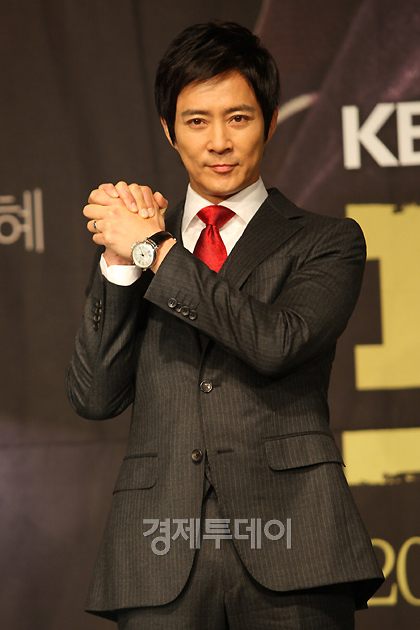 Actor Choi Soo-jong is passionate for the drama despite his car accident.

Choi was in a car accident on the way to the making of KBS 1TV drama "The Great King's Dream". This occurred when he was moving location from Suwon to Andong and crashed with a truck.

The van Choi Soo-jong was on was severely damaged and his manager escaped with a couple of scratches.

Choi's agency revealed, "Choi Soo-jong said "I can't let down the drama. I will go back to it as long as there are no broken bones" and he went back to work on painkillers".

Meanwhile, Choi Soo-jong is playing the role of King Tae-jong Moo-yeol in "The Great King's Dream".

"Choi Soo-jong continues with "The Great King's Dream" after car accident"
by HanCinema is licensed under a Creative Commons Attribution-Share Alike 3.0 Unported License.
Based on a work from this source