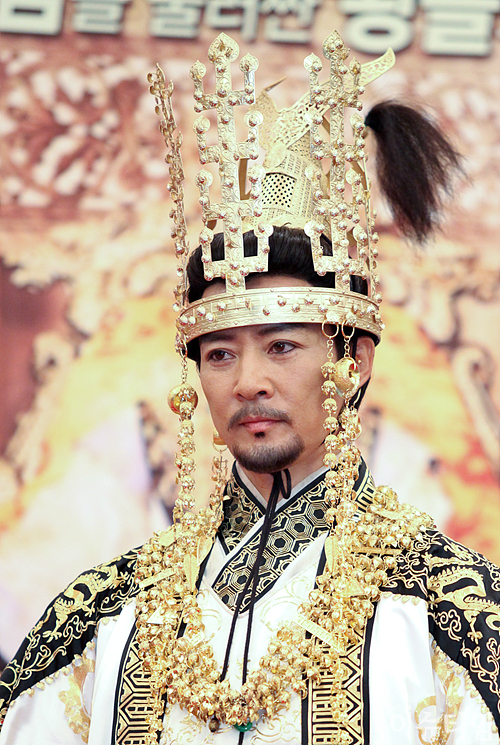 Actor Choi Soo-jong is coming back to the drama "The Great King's Dream".

His condition isn't fully recovered yet so filming outdoor might be tough on him but he will slowly expand his range starting from the set.

Previously, Choi Soo-jong fell off his horse on the 26th of December during a scene.

He fractured his finger and collar bone resulting in surgery. Episodes of the drama kept skipping as he wasn't available but only voice acted since the 8th of this month.

Choi Soo-jong's part of "The Great King's Dream" will be seen in February.

"Choi Soo-jong returns to set"
by HanCinema is licensed under a Creative Commons Attribution-Share Alike 3.0 Unported License.
Based on a work from this source