Choi Soo-jong stars in "The Great King's Dream" in vocals 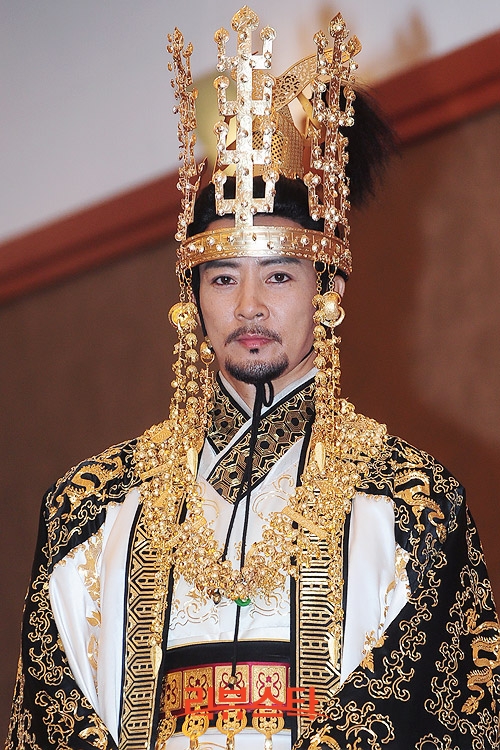 Actor Choi Soo-jong is going to star his voice in "The Great King's Dream".

Taking on the role of Kim Chun-chu, Choi Soo-jong had to cancel a couple episodes of the drama as he had to receive treatment from falling off a horse. Thankfully, he's going to reappear in the drama from the twenty-seventh episode in vocals.

Meanwhile, Choi fell off the horse during a scene on the 16th of December and fractured his shoulder and hand between the first and second fingers and underwent 7 hours of surgery.

Netizen's say, "I thought I'd never see the drama again", "Choi Soo-jong is amazing" and more.

"Choi Soo-jong stars in "The Great King's Dream" in vocals"
by HanCinema is licensed under a Creative Commons Attribution-Share Alike 3.0 Unported License.
Based on a work from this source