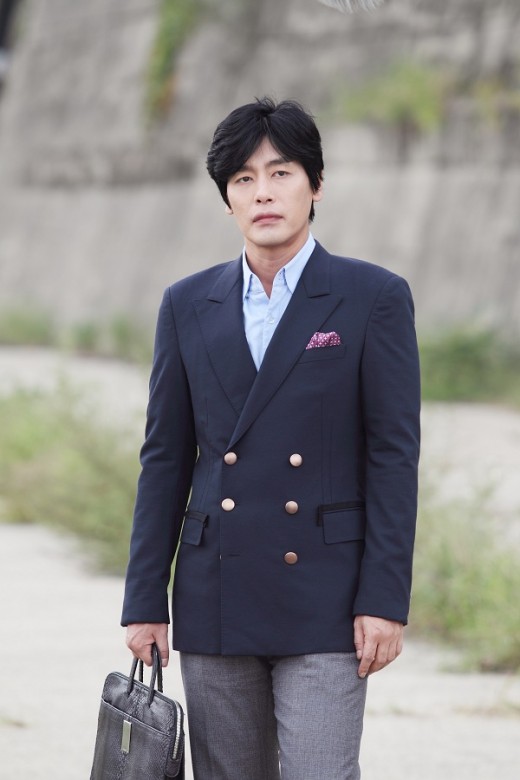 Actor Choi Sung-gook expressed what he felt about the ending of the KSB 2TV drama "Ooh La La Couple".

He ended his role as lawyer Lee Baek-ho and said goodbye to everyone he worked with for almost 4 months.

He said, "It was awkward and I was nervous at every moment since it was my first time in two years. I always spoke about acting to the other actors and staff. This drama made me realize the preciousness of acting once again".

"We started the drama in the heat but ended in the cold. I appreciate everyone who was with me in the heat or cold. I am also grateful to have been able to work with such great people thanks to producer Lee Jung-seob.

He is going to take a break and think about the next project.

"Choi Sung-gook's impression of "Ooh La La Couple""
by HanCinema is licensed under a Creative Commons Attribution-Share Alike 3.0 Unported License.
Based on a work from this source