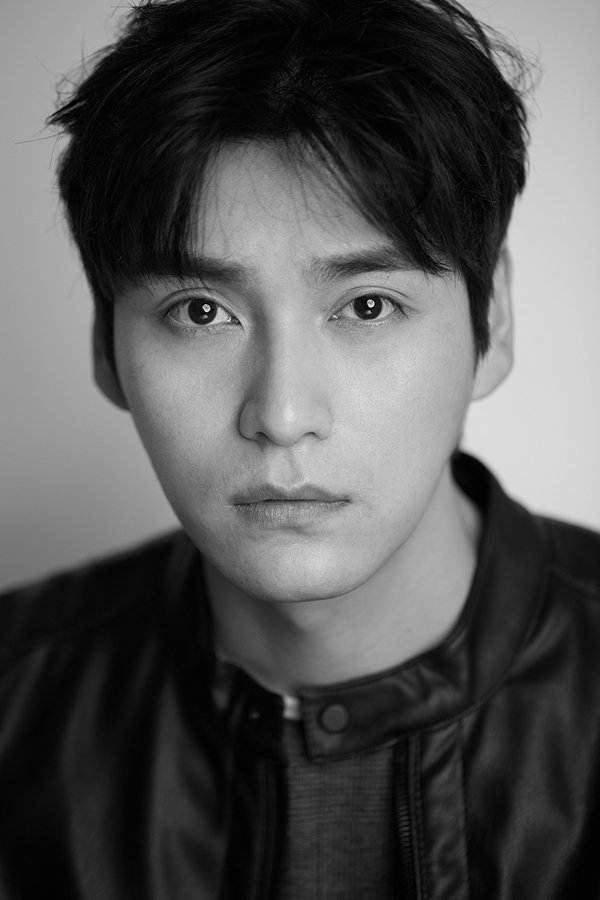 The new tvN drama "High Class" is a dangerous and secret mystery suspense of lies and hypocrisy behind the perfect life of the top 0.1% of women in Korea. Choi Sung-joon plays Kwak Sang-geon in the drama.

Kwak Sang-geon is a chaebol from the third generation of venture businesses, who is well-rounded, hot-tempered, and lives in his condescending personality. After marrying celebrity Cha Do-yeong (Kong Hyun-joo), they once became famous as a star couple, but now they are just a show-window couple who are always at each others' necks.

Choi Sung-joon has shown stable performances in a number of works. His ouststanding acting skills that add to the character's charm, his outstanding visuals, singing skills enough to participate in tvN's "I Need Romance" OST, and his extraordinary specifications as a Mensa member with an IQ of 156 and being from Seoul National University, make him one of a kind.