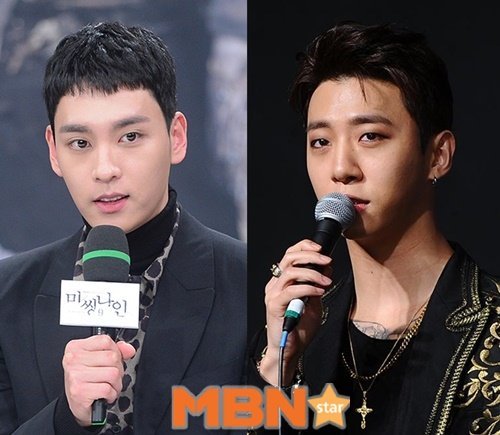 Actor Choi Tae-joon and B.A.P's Bang Yong-guk are off to the military.

After basic training, Choi Tae-joon will be serving his duty as a public worker and, according to his wishes of a quiet entry, no separate event will be held for him.

Bang Yong-guk is also off to fulfill his duties to the country. He commented that this was a 'break time' for him.

He also released a single album called "Orange Drive" on the 31st of July to express his gratitude to his fans.

Meanwhile, Choi Tae-joon debuted in 2001 with the SBS drama "Piano" as a child actor and continued in dramas "The Flower in Prison", "Missing 9", "Suspicious Partner", "Exit" and "The Undateables".

Bang Yong-guk debuted in 2011 with the single album "I Remember" and was in the group B.A.P until last year then went off solo.