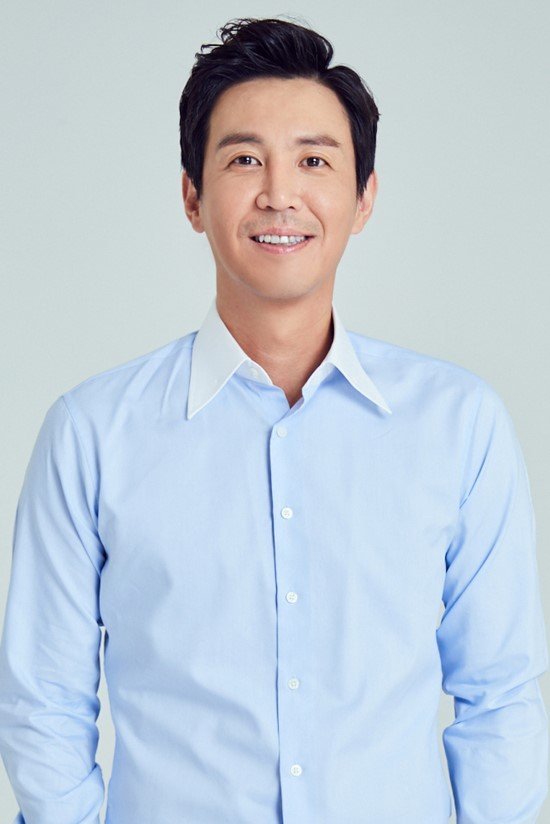 Actor Choi Won-young is starring in the drama "Alice".

"Alice" is about a man and a woman who part forever through death, going beyond dimensions and meeting once again, like magic.

Choi Won-young tackles the role of Seok Oh-won, a representative of the Institute of Advanced Science and Technology. He has a genius brain and he is a PhD in physics and the director of the state-of-the-art science and technology research institute. He is a mysterious person who believes time travel is possible.

"Choi Won-young Joins Kim Hee-sun and Joo Won in "Alice""
by HanCinema is licensed under a Creative Commons Attribution-Share Alike 3.0 Unported License.
Based on a work from this source