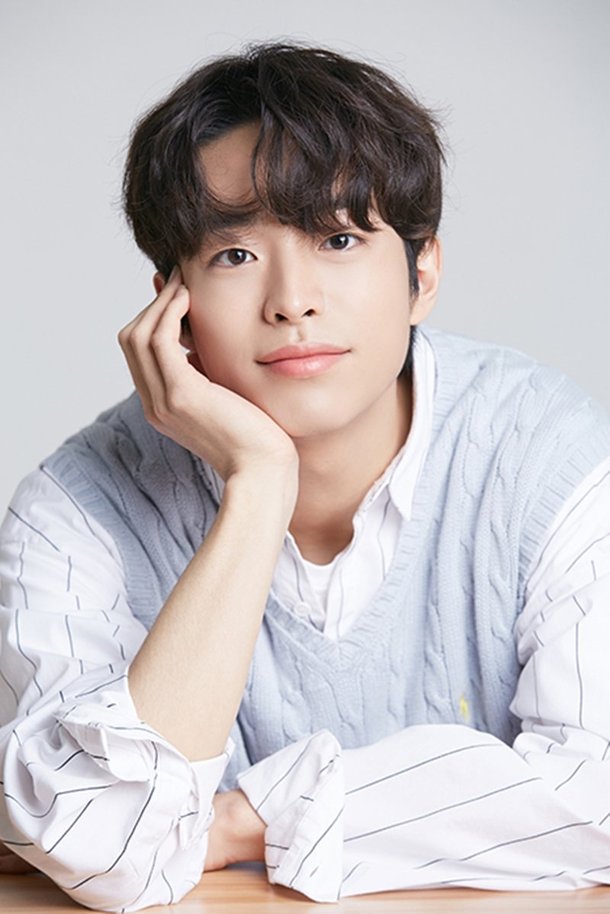 "Growing Season" is a realistic portrayal of college students through a phase of 'wanting to grow passionately, and wanting to do well'.

Choi Yoon-je's character is kind looking unlike his cold-blooded personality. He is the chef of a restaurant run near Ji-yoo's (Park Ji-won-III) house. He gets off on the wrong foot with Ji-yoo since their first encounter and continues to get involved with her in complicated ways. He also has a strong distrust in love and relationships.

Choi Yoon-je's appearance, which has a pure cartoon visual, will not only make viewers expect to show off his character and high synchronization rate, but will also stimulate the love cells and sweet sensibilities of viewers by showing off his unique and refreshing charm.

Rookie actor Choi Yoon-je, who draws attention with his warm appearance and extraordinary physical, showed his growth potential as an actor after being cast as a sergeant Joo Moon-cheol in the OCN Military thriller drama "Search", and has been cast as a lead role in a web drama, drawing attention as a new face.

"Growing Season" will be released for the first time on Naver TV on the 10th December at 7PM.