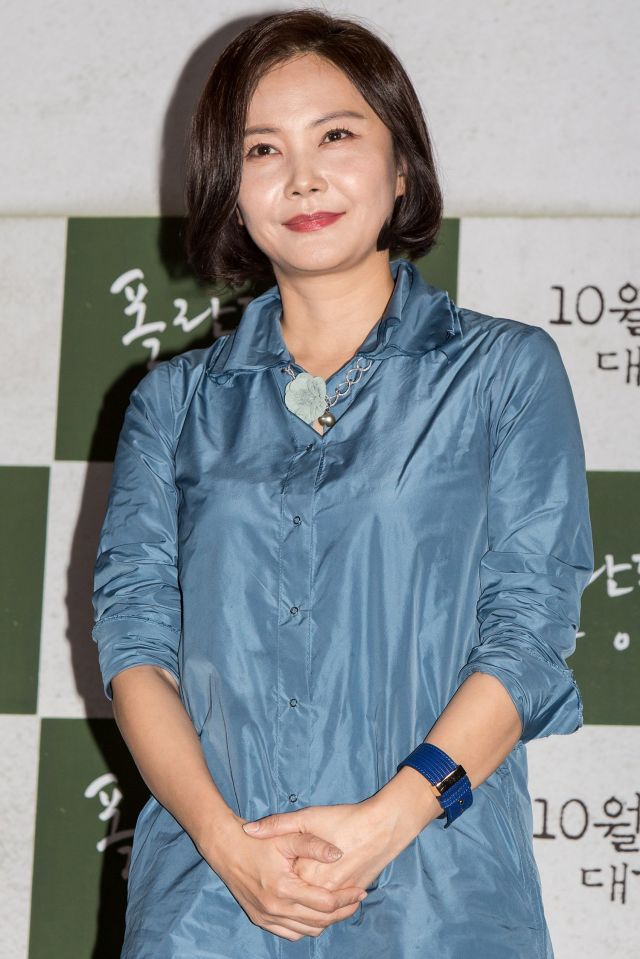 A documentary titled "Children Gone To Poland", which will be released on Oct. 31, traces the little-known story of Korean War orphans who wound up in the Eastern European country.

It is the directorial feature debut of actress Choo Sang-mi, who also appears in the film alongside North Korean defector and actress Lee Song.

The film follows two women from North and South Korea who visit an orphanage in Poland and collect testimonies and data as their mutual understanding gradually deepens.

The 1950-53 Korean War left an estimated 100,000 children orphaned. As the war progressed, North Korea sent orphans from its own side to Eastern Europe, and 1,500 were sent to Poland. Freshly emerging from the ashes of World War II, the Polish cared lovingly for these children.

But when regime founder Kim Il-sung launched his Chollima Movement to promote rapid economic development in the late 1950s, he needed more labor, and the orphans were forcibly returned to North Korea.

Why was Choo attracted to this true story? "It was a coincidence when I found and read novel 'Skrzydło Anioła' meaning 'Angels' Wings' by Polish journalist Jolanta Krysowata", Choo said.

"She was inspired to write it when she found the grave of Kim Ki-dok in a cemetery in Poland. Kim was a war orphan who died there in 1955".

The Polish state broadcaster made a documentary about him in 2006. "If war orphans are the most tragic product of wars, I was moved by the fact that there was someone who embraced them as their own", Choo added.

What prompted her move to directing? "When I was an actress, I was lonely because I was so immersed in the internal workings of the character's mind. But a director has to communicate with the world, so I became much more sensitive to social issues", she says.

"My father used to say a good piece of art stops anger and starts reflection. Maybe it's because of my father's influence, but I'm very interested in whether my work can do good things", she added". I'd be very happy if my work can lead to healing, purifying and awakening of society".

Her father was the stage actor Choo Song-woong.