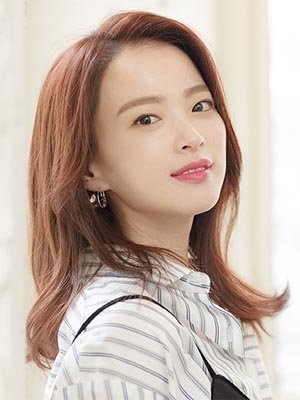 Actress Chun Woo-hee will appear in a new TV series, "Be Melodramatic", due to start airing in July.

Her agency Namoo Actors said on Monday that Chun will star in a romantic comedy on cable channel JTBC after a two-year absence since "Argon" in 2017.

The collaboration between Chun and Lee has generated much hype.

Meanwhile, Chun's new film "Idol" is scheduled to hit theaters next month. It was invited to the Berlin Film Festival, which ended last week.