Chun Yi-seul to Come Back With "The Second Husband" 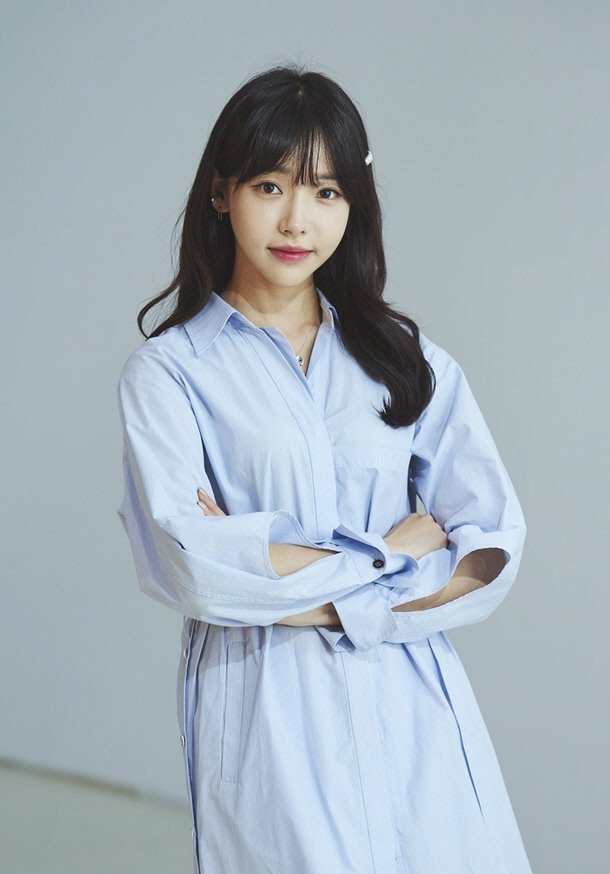 Actress Chun Yi-seul has confirmed her next film as "The Second Husband".

Chun Yi-seul will play Moon Sang-mi in MBC's new drama "The Second Husband", which will premiere on the 9th. Moon Sang-mi is the younger sister of Moon Sang-hyeok (Han Ki-woong), who is the epitome of bright and cheerful. She is a model wannabe and enjoys going out more than studying.

She is a conscientious character who says the right things between a heartless brother who abandons his long-time lover Bong Seon-hwa (Uhm Hyun-kyung) and her mother who sympathizes with him. She will plant a new atmosphere while chasing after Bae Seo-joon (Shin Woo-gyeom), Bong Seon-hwa's Daddy Long Legs.

Chun Yi-seul recently appeared as Lee Tae-ri in KBS2's drama "Revolutionary Sisters" creating conflicts and creating tension, but also providing another pleasant fun. She will continue her career by confirming her next drama "The Second Husband".

Meanwhile, "The Second Husband" is an intense romance drama in which a woman who has unfairly lost her family to a tragedy caused by unstoppable desire begins to avenge in mixed fate and love. It will premiere at 7:05 PM on the 9th.