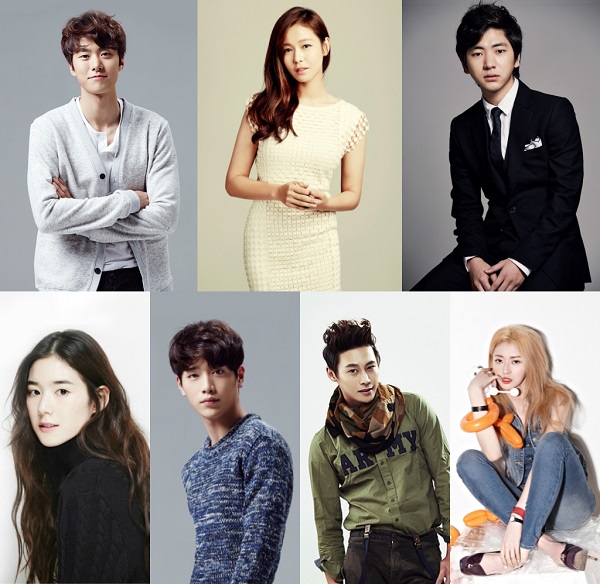 Cinema Game is a new innovative genre integrated with movie and game, developed by SYOBE Creative for the last two years.

The production company, Yein Plus of movie 'Miss Granny' was in charge of the script writing and Stage Factory, who produced dramas and movies including 'Alone in Love' worked in the area of production and direction.

The acting performance by the actors in the set of the beautiful cinematography will keep the game players focused on the storyline. Then the players will be invited to participate in the story at each critical moment of the storyline such as chasing, action acting, exploration, and investigation.

Cinema Game, 'Embrace the City' is a unpredictable chase drama by the youth in their twenties, who used to live ordinary lives in the city. The drama tells the story about the main character, Geo, who tries to uncover the truth, after his older brother, who used to insist he could see the future, disappeared,

"Cinema Game 'Embrace the City" to star Seo Kang-joon, Kyung Soo-jin, and Jung Eun-chae to star and more"
by HanCinema is licensed under a Creative Commons Attribution-Share Alike 3.0 Unported License.
Based on a work from this source