CJ E&M Launches Season Three of "Show Me the Money" 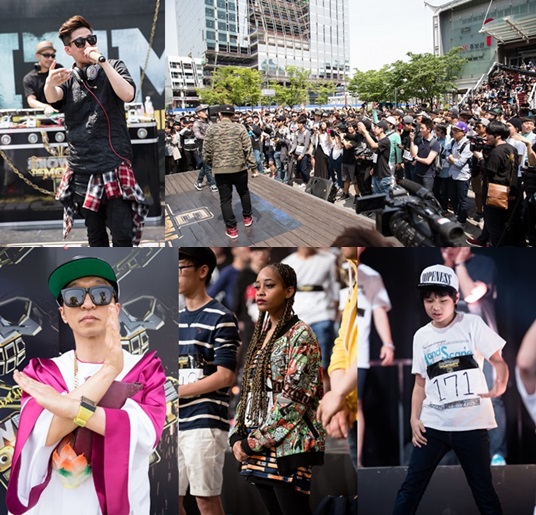 During episodes, crews comprised of professional and amateur rappers will battle it out in rap competitions and perform hip-hop collaborations featuring famous vocalists. Audiences will then vote for the winning crew. 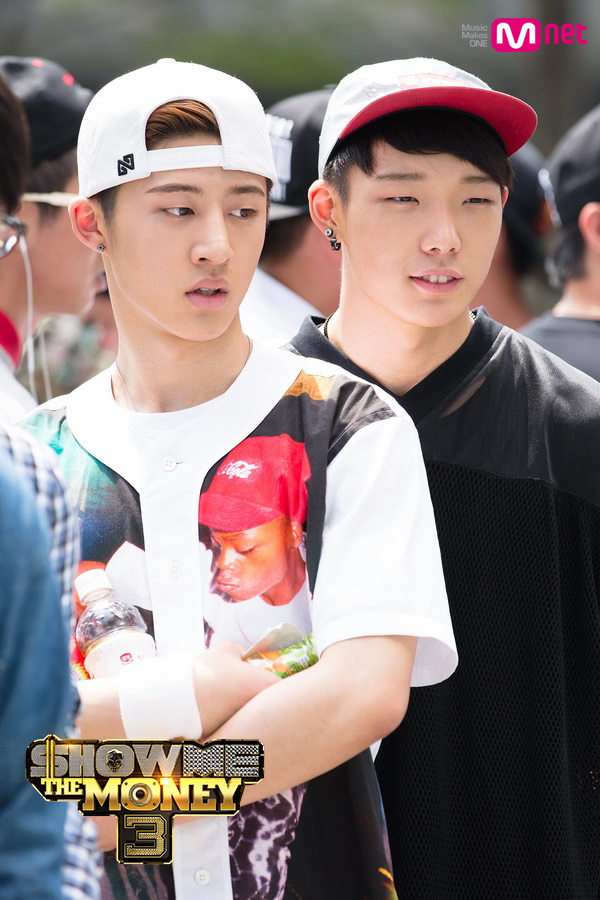 With famous rappers including DOK2, Masta Wu, San E, Swings, Tablo, The Quiett and Yang Dong Geun(YDG) signed-on to serve as celebrity coaches, the third season of Show Me the Money promises to feature more mesmerizing performances than ever before. Popular K-Pop rookies including B.I and Bobby who were also contestants on YG Entertainment's boy group survival show WHO IS NEXT: WIN (aired on Mnet) are among the contestants who have participated in the early stages of the show.

"CJ E&M Launches Season Three of "Show Me the Money""
by HanCinema is licensed under a Creative Commons Attribution-Share Alike 3.0 Unported License.
Based on a work from this source