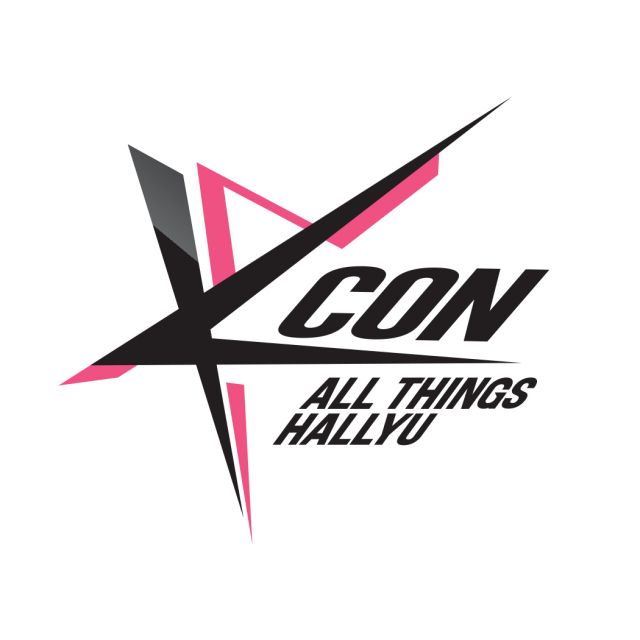 KCON is one of the largest K-culture conventions celebrating all things Hallyu (or Korean wave in English), and it is now coming to Japan for the first time, under the title, "KCON 2015 Japan", merged with already popular M COUNTDOWN.

Throughout the one-day convention, KCON 2015 Japan's other cultural elements, such as K-beauty, fashion and food, will be on display, as small- and medium-sized Korean companies are invited to introduce and promote their brands and products, showcasing what is hip and trendy in Korea at the moment.

Invitations to this end were made available to companies in Korea, through Large and Small Business Cooperation Foundation, and Small and Medium Business Administration (SMBA). After a selection process, CJ E&M has recently announced that nearly 40 small- and medium-sized Korean companies will be participating in KCON 2015 Japan.

Together with KOTRA (Korea Trade-Investment Promotion Agency) and aforementioned organizations, CJ E&M is also planning to hold a business matchmaking session between the selected Korean companies and prospective Japanese buyers. The event will take place in Hotel New Otani Tokyo, on Monday April 20, separately from the official convention site.

Nearly 70 percent of the participating companies have already made inroads into the Japanese market, and six of them have previously joined either MAMA (Mnet Asian Music Awards) or other KCON events. Organizers say that CJ E&M's global events like KCON and MAMA are gearing to support small Korean businesses to expand their marketing base outside the country, and such initiatives are expected to bring about substantial business results in the near future.