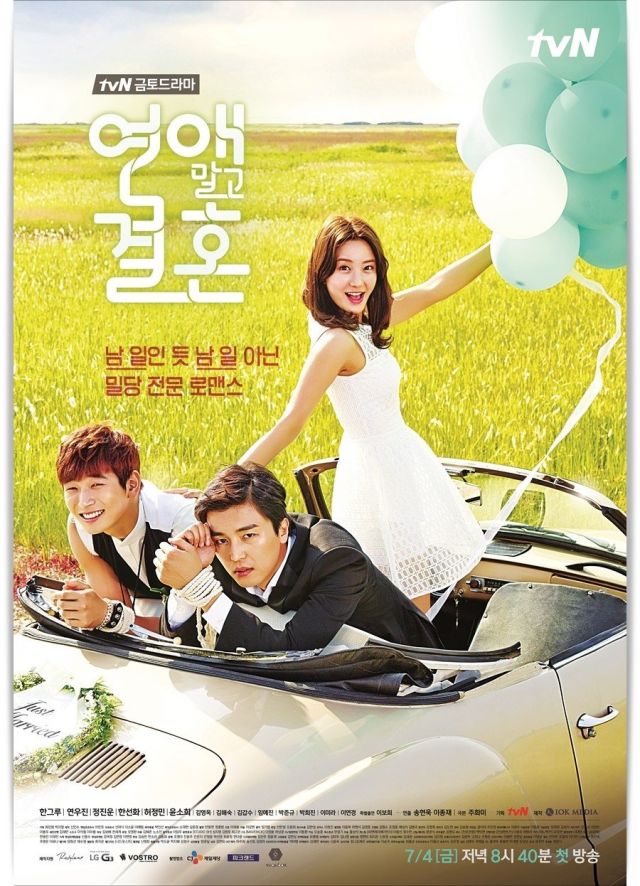 The second season of CJ E&M's hit dance survival show, Dancing9, and its new romantic comedy drama "Marriage Over Love" recorded top ratings over the first weekend of July. Specifically, according to Nielsen Korea, the most recent episode of Dancing9 scored its highest ratings ever with a 2.7% average viewing rate and peak of 3.6%. Among female adults ages 10-40, the second episode of "Marriage Over Love" ranked top with a 1.6% average viewing rate. 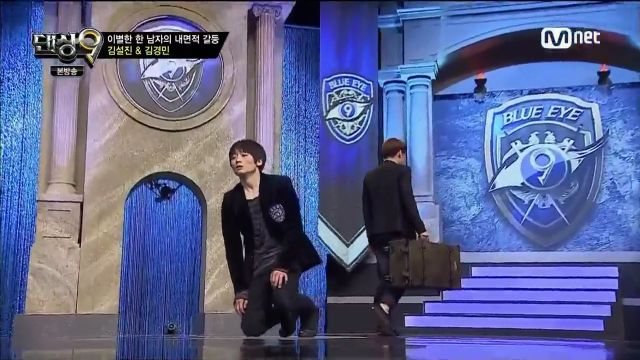 Highlighting diverse genres from K-Pop to street to jazz to ballet dance, Dancing9 has served to introduce the joy of dance to mainstream Korean culture, as well as provided an opportunity for talented dancers in Korea to be discovered. The second season has returned even more improved with innovative and flexible competition rules at each stage. The second season of Dancing9 airs on Mnet every Friday at 11:00PM (KST). Across Southeast Asia, Dancing9 airs on Channel M every Thursday at 7:00PM (HKT).

Starring popular K-Pop idols Jeong Jinwoon from 2AM and Han Sunhwa from Secret, "Marriage Over Love" is total entertainment channel tvN's new romantic comedy. The story of bachelors and bachelorettes who struggle with commitment issues and marriage itself has aroused sympathy from female viewers over the first two episodes. "Marriage Over Love" airs on tvN every Friday and Saturday at 8:40PM (KST).