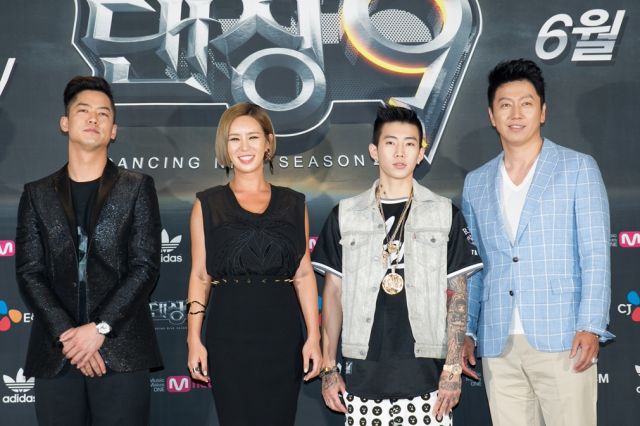 At the press conference, Park explained, "I haven't had much time to enjoy dancing lately because I've been busy preparing my new album, but joining Dancing9 has really ignited my passion for dancing again. Even though I think of myself as a singer, it has been a real honor when professional dancers have asked for my advice. I'm grateful for this fun and unique opportunity".

Highlighting diverse genres from K-Pop to street to jazz to ballet dance, the first season of Dancing9 served to introduce the joy of dance to mainstream Korean culture, as well as providing an opportunity for talented dancers in Korea to be discovered.

The second season returns even more improved with creative and flexible competition rules at each stage. The contestants who have survived the initial stages will be divided into two teams, and the nine members of each team will battle to win the competition. The winning team will receive $100,000 in prize money, along with an opportunity to host a luxury gala amounting to $300,000. Moreover, the MVP of the winning team will also receive a separate $100,000 to realize his or her dreams. 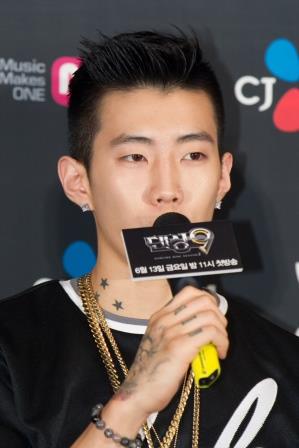 "CJ E&M Releases Official Photos of Jay Park at "Dancing9 (Season 2)" Press Conference"
by HanCinema is licensed under a Creative Commons Attribution-Share Alike 3.0 Unported License.
Based on a work from this source