Family Secrets is a 100-episode revenge melodrama about a mother (played by Shin Eun-kyung) from a well-off family who had lost her son to a tragic accident and later her only daughter went missing as well. Her world is turned upside down when she discovers that her daughter was kidnapped by someone from her own family. The Korean version of popular Chilean TV series features former K-Pop singer Ryu Hyo-young and other veteran TV stars like Shin Eun-kyung and Ryu Tae-joon.

Family Secret will air on tvN Monday through Thursday at 9:40AM (KST) starting October 28. 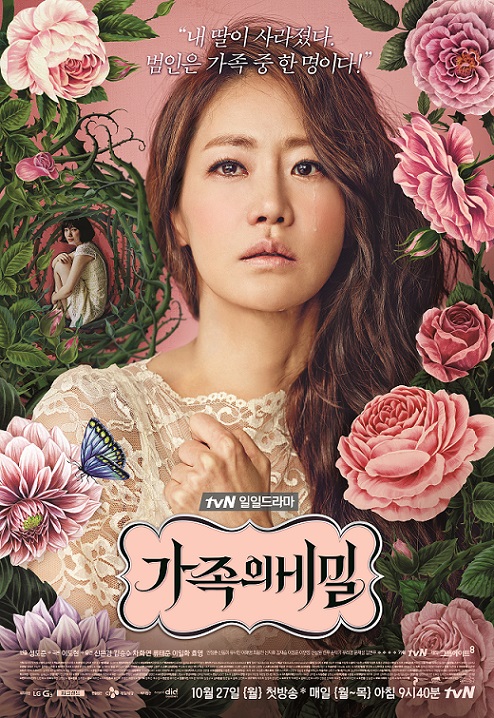