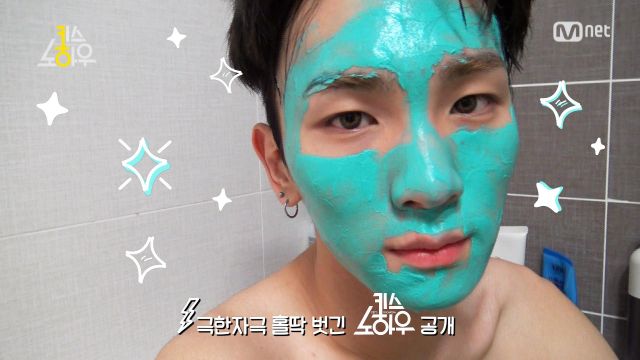 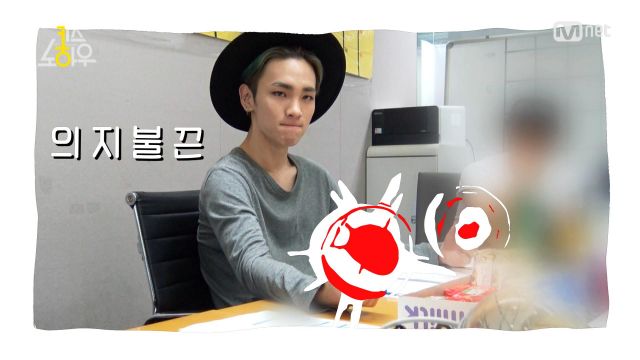 Targeting viewers between the ages of 15 and 34, Mnet is to produce exclusive digital content on Korean pop culture including K-pop celebrities' trendy lifestyle, their travel and more. SHINee's Key, who is one of the most well-known trend setters among K-Pop stars, will star in the premiere episode, titled " Key's Knowhow" to share his grooming tips, cooking skills and fashion items. During the show, Key is expected to let the camera inside his home for the first time since his debut.

All content of Mnet's Digital Lab will be available to watch on its YouTube channel 'PlayMnet' at https://www.youtube.com/channel/UCepUWUpH45hRTi-QePdq1Bg from July 1. 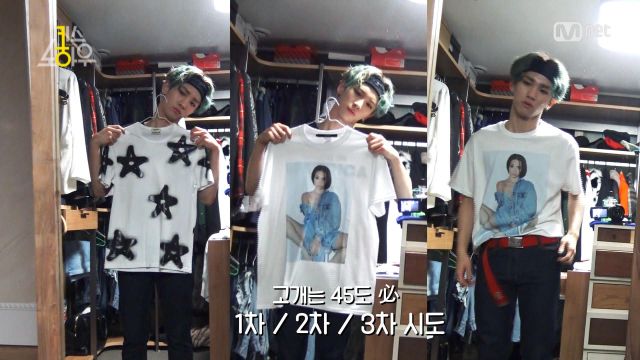