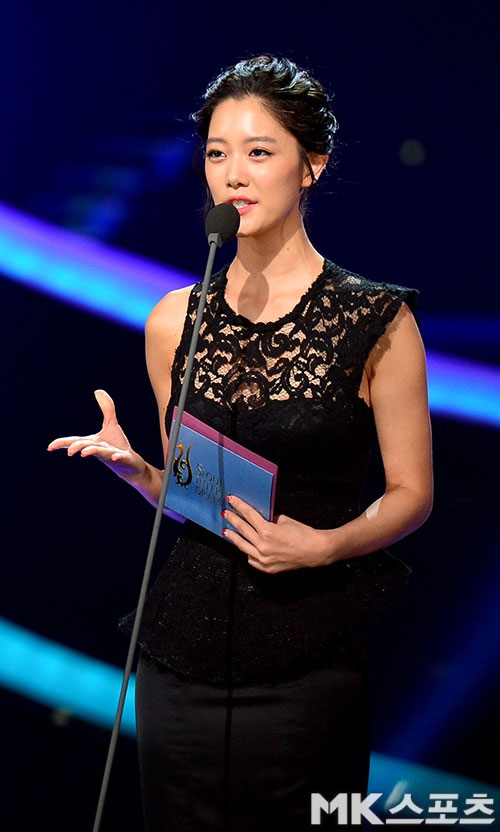 Clara was sent to prosecutor's office on a charge of blackmailing the chairman, Lee Kyu-tae, 66, of Polaris Entertainment, her ex-agency.

On March 16th, the Intelligence Crime Unit of the Seoul Metropolitan Police said, "Sent the opinion about prosecuting Clara and her father, Lee, 64, to the prosecutor's office, on the charges of joint-blackmailing under Punishment of Violences, ETC. Act".

Clara and her father have been charged on blackmailing as they claimed on September 22nd last year, 'There were parts that incited sexual humiliation and cannot continue with the contract due to the issue, therefore cancel the contract", in relation to the text messages exchanged with the chairman Lee Kyu-tae.

During the investigation with police, Clara insisted she was the victim and handed in evidences supporting her claim, however it was not accepted reportedly.

Police has decided the content of the text messages exchanged between Clara and chairman Lee resulted during the course of discussing overall work such as filming and other business related issues, and is not of arousing sexual humiliation unlike what Clara asserted.

Clara has ceased all of her activities since the conflict with Polaris Entertainment was revealed.

"Clara sent to prosecutor's office on charge of blackmailing chairman of her agency"
by HanCinema is licensed under a Creative Commons Attribution-Share Alike 3.0 Unported License.
Based on a work from this source