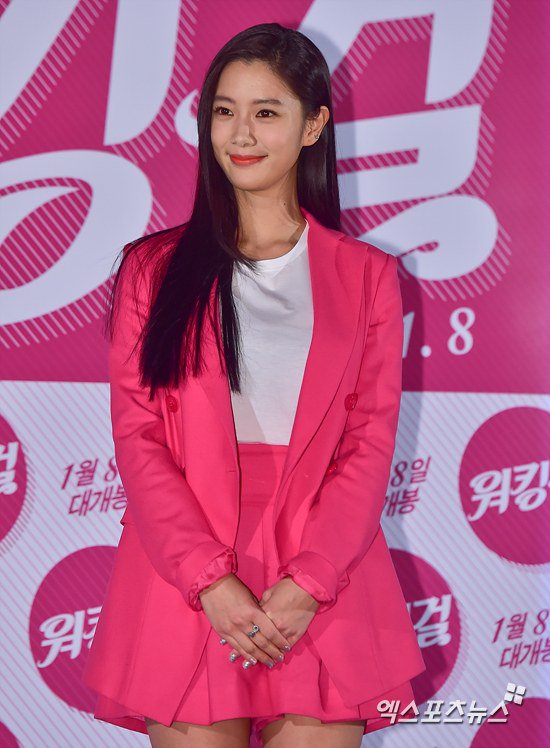 Authorities let out an official statement on the 15th.

They claim, "Despite accusations by Clara and her parents of informal actions on the management's side, they have tried to work out means with the management by keeping certain facts on the down-low and referring to as little outside help as possible".

"However, the contents of the trial have been released without Clara's consent and the management released media reports about facts that aren't even true. Therefore, Clara and her parents' rights and fame have been greatly affected, thus this report".

About Clara's father's proof of content, authorities claim that the management suddenly sued Clara and her father for the crime of threat and made it an investigative problem.

The management reported to media that, "Clara came to the office and claimed that the sexual harassment matter was a fluke and that she'd come up with it to relieve herself of contract from us". This fact is apparently distorted.

About Clara apologizing, authorities claim, "She'd only apologized to the chairman of the company because she thought he'd relieve her of contract If she did. The claims she made about sexual harassment are in fact true" and submitted evidence which were text messages.

Clara sued her company chairman Lee for invalidity of contract. According to her statement, the chairman texted her several times saying things like, "I am married and I have a girlfriend but you are new to me", "I have something to tell you" and asked for drinks alone at night.

The management has sued Clara on the other hand for blackmail and claims her statements aren't true.

The management claims she's being ridiculous and that she's submitted proof of content related to her contract although she claims it's sexual harassment.

The company continued to say, "If she'd given reason, would there have been any need for legal interference? Sexual harassment isn't true" and said Clara's just lying to get herself out of contract.

"Clara submits evidence for sexual harassment"
by HanCinema is licensed under a Creative Commons Attribution-Share Alike 3.0 Unported License.
Based on a work from this source