Classic lines and scenes from dramas throughout the year - Part 1 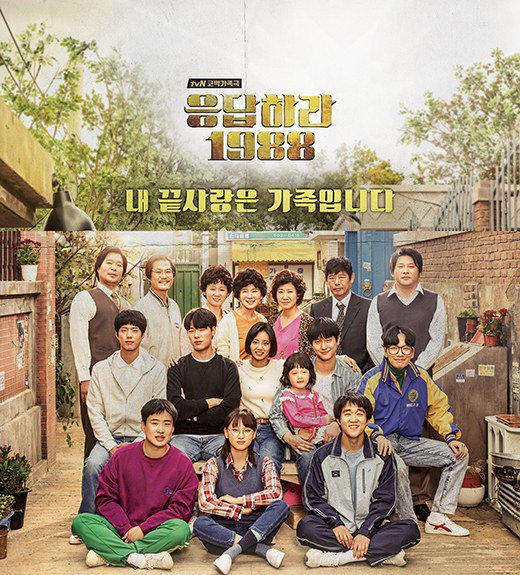 Dramas bloomed this year. People laughed and cried watching them. Dramas have always been around us and everyone such as writers, directors and crew of these dramas deserve applause. There are some dramas that we still remember today for their classic lines and scenes.

The "Answer Me" series have always been great: Seo In-guk and Jung Eun-ji's "Answer Me 1997", Jeong Woo and Go Ara's "Answer Me 1994" and Ryu Jun-yeol, Park Bo-gum and Hyeri's "Answer Me 1988". The last one blended the feel of the 80s well and recollected every sweet memory from back then. In addition, Deok-seon's search for her husband brought about a syndrome. Then Ryu Jun-yeol, Ahn Jae-hong, Go Kyung-pyo and Park Bo-gum starred in director Na Yeong-seok's tvN show "Youth Over Flowers". 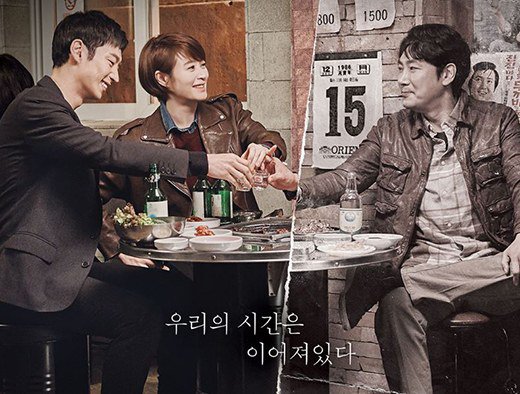 "Do you know why unsolved cases are crap? Because you don't know how or why they died".

"Signal" dealt with the unsolved cases in our society. It resurfaces cases which some people might've forgotten and which some people still live with. The cast dreamed of a reasonable society and writer Kim Eun-hee said she might consider a second season. 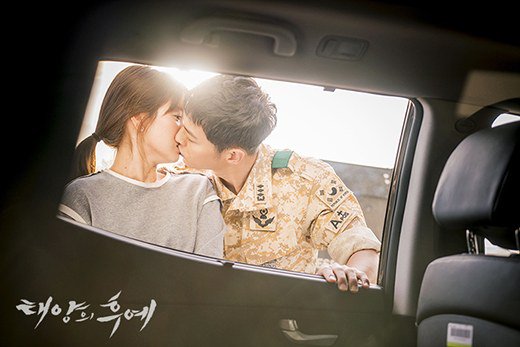 Song Joong-ki and Song Hye-kyo as well as Jin Goo and Kim Ji-won all rose to stardom in this one. Phrases like '~malimnida' and '~ggayo?' led to several parodies. Song Joong-ki had just been fresh out of the military when he starred in this drama and his collaboration with Song Hye-kyo was outstanding. They became the Song-Song Couple. The drama was once an issue because of its one too many PPLs but we still have Yoo Si-jin and Kang Mo-yeon in our hearts. 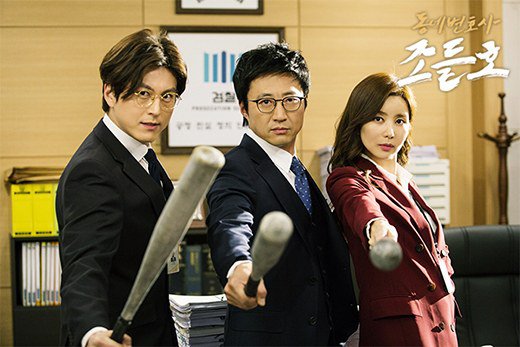 This drama was called Park Sin-yang's 'one-man-show' because that's how much he stood out. Park Sin-yang was favored for his outstanding performance as Jo Deul-ho. The drama also dealt with social issues such as overdosing on caffeine, violence by the building owner and child abuse. Jo Deul-ho left this classic line: "Silence won't change the world". 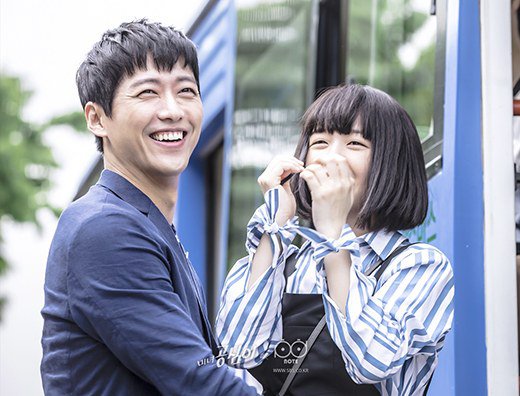 Namgoong Min stood out but Bang Minah's 'Gong-sim' was even better. Bang Minah wore a wig and made her voice husky. The viewers actually felt uncomfortable when she came out all prettied up. Bang Minah proved herself to be a good actress along with Suzy and Hyeri. It was a weekend drama but it was successful without any dramatic cover-ups. 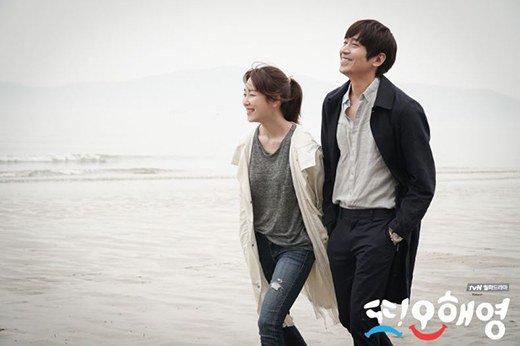 This drama brought actress Seo Hyun-jin to the title 'Queen of Romantic Comedies'. There was detail in her performance. She thought about Park Do-kyeong (Eric Mun), he first love and said, "Can you please go home early for my sake? I'm so bored". This line became a trend. Her chemistry with Eric was also outstanding and they created the hottest kiss scene ever. The OST by Jung Seung-hwan-I "If It Was You" topped the music charts as well.

"Classic lines and scenes from dramas throughout the year - Part 1"
by HanCinema is licensed under a Creative Commons Attribution-Share Alike 3.0 Unported License.
Based on a work from this source