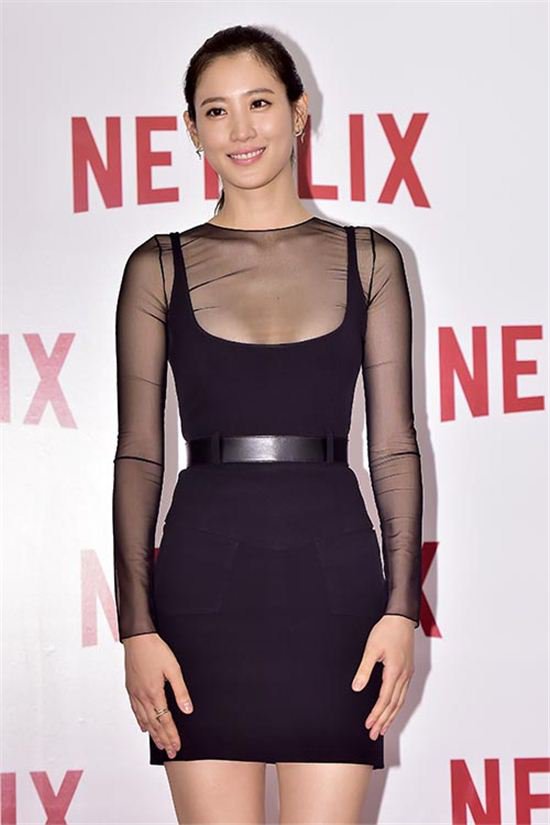 Actress Claudia Kim, known as Claudia Kim in the U.S., has been cast in the Hollywood film "The Dark Tower" slated for release sometime next year, her management agency said on Friday.

Kim will co-star alongside Matthew McConaughey in the science-fantasy film.

The adaptation of Stephen King's series of horror novels with the same name started shooting early this year and will be released sometime around February next year.

Kim is currently appearing in the TV series "Monster" here, so she has had to travel back and forth between Korea and South Africa to work on both projects.

Since her debut in the Hollywood blockbuster "Avengers: Age of Ultron" last year, Kim has appeared in a couple of projects including an American sci-fi film "Equals" and a Web series, "Marco Polo".

"Claudia Kim Cast in Hollywood Adaption"
by HanCinema is licensed under a Creative Commons Attribution-Share Alike 3.0 Unported License.
Based on a work from this source