Claudia Kim to Become a Mother 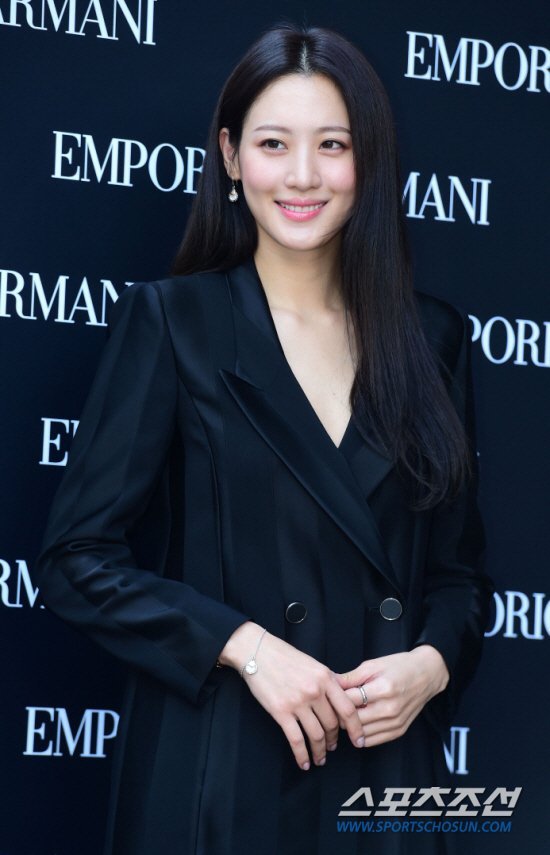 Her agency officially reported this fact on the 14th. It announced, "Claudia Kim is 15 weeks pregnant. She's in the stable period and she plans on focusing on herself for the time being".

Claudia Kim started seeing the CEO of We Work Korea in August last year. They got married 5 months later on the 14th of December and honeymooned in Hawaii. They currently reside in Seocho, Seoul.