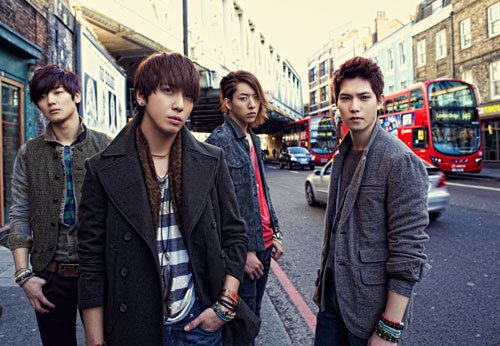 Boy band CN Blue have released their fourth mini album "Re:BLUE", which contains six songs all written by the band members. Jung Yong-hwa has shown himself to be a more than capable singer-songwriter by penning the lyrics and music for five of them, while only one was written by Lee Jong-hyun.

"When [Kang] Min-hyuk and I were busy appearing in TV dramas, Jeong had about a year to rest, so he wrote many songs during that time. We listened to his ideas and songs and chose what to include in the album", said Lee.

The title song "I'm sorry" is quite different from what they have played and sung in the past. "I went for a slightly different feel in terms of genre, but the melody and rhythms are basically similar to our old stuff", said Jung. "I usually dive into just one genre at a time, but this time around I was influenced by a wider range. I like trying new things so that I can find and create my own style of music".

CN Blue, which debuted four years ago, have ambitious plans for 2013 as they are preparing for a large-scale world tour. They also hope to keep their streak of small concerts going, just as they used to do when they debuted and made a name for themselves.

"Our goal this year is to release as many albums as possible. We want to show our fans more of our songs because we've written so many that we haven't got around to revealing yet", said Jeong. 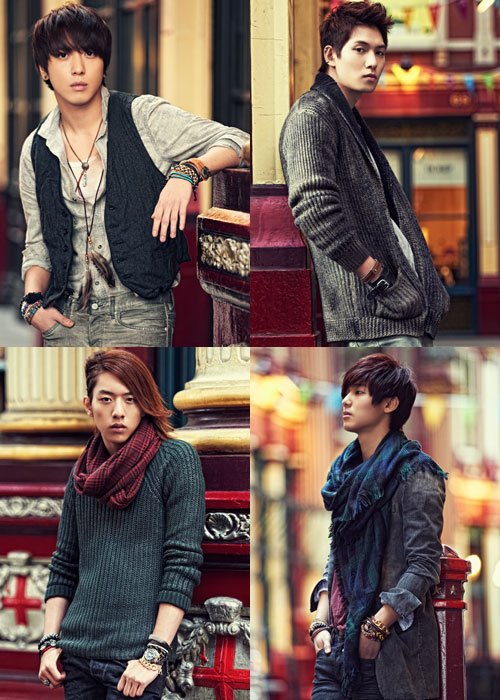 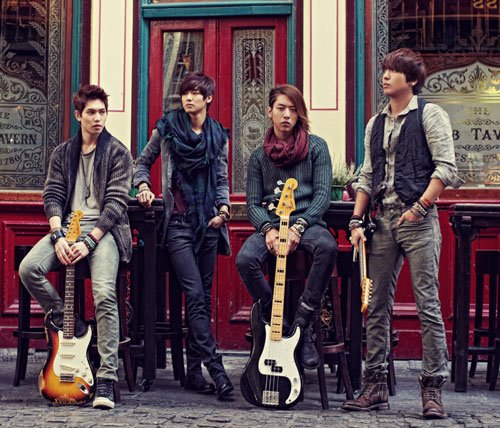