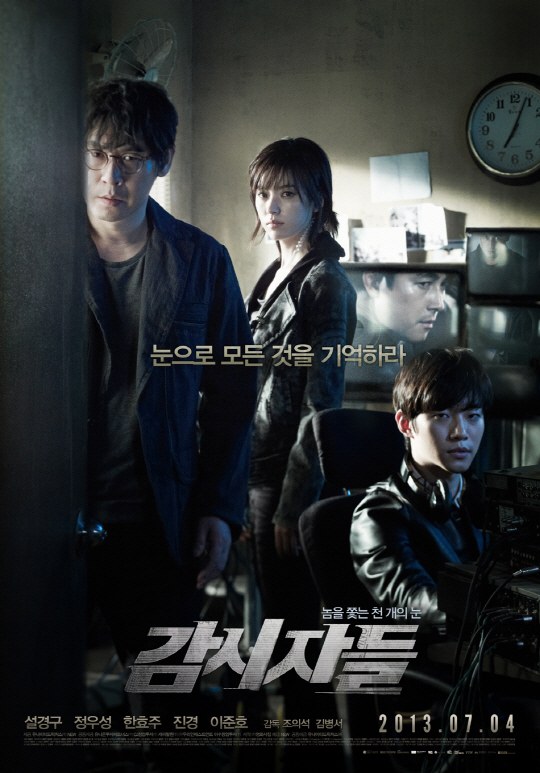 Behind-the-scenes stories of the movie, "Cold Eyes" has been revealed.

"Cold Eyes" starring Han Hyo-joo, Sol Kyung-gu, Jung Woo-sung and 2PM Lee Junho is highly anticipated by many fans. Director Cho Ui-seok said, "I thought of Sol Kyung-gu when I wrote this. I knew he was just the right one to star in and I couldn't ask for more when he said yes. In the role of Chief Hwang, a rational and strong leader, Sol Kyung-gu apparently decided to star in the movie as soon as he heard that Han Hyo-joo and Jung Woo-sung were on board. He also took interest to the role of Hwang who was a police officer with a hidden identity and just watched his suspects.

Lee Junho had been cast after three auditions. He appeared at the audition as a rookie actor and not an idol singer. He acted with passion even though his arm was in a cast and earned the agreement of all the staff. Kim Byeong-seo said, "Lee Junho is just an actor in the movie. The character of 'Squirrel' will breathe life, thanks to him".

"Cold Eyes" is being released on the 4th of July. 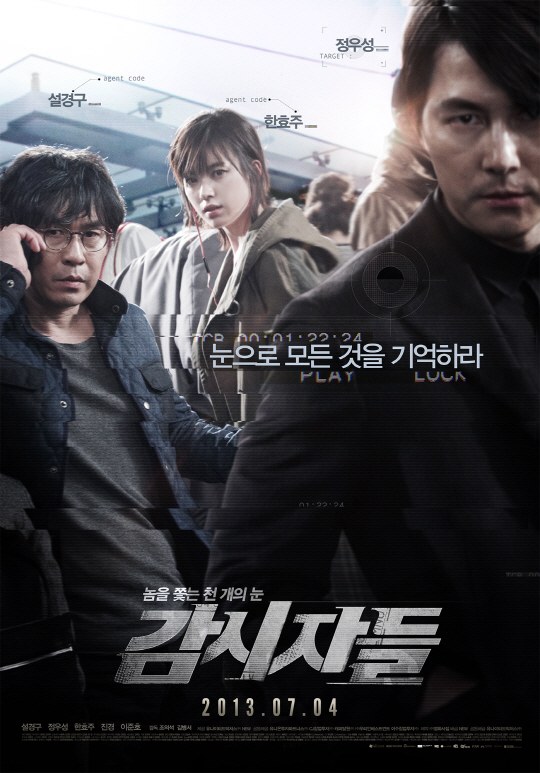 ""Cold Eyes" behind-the-scenes story"
by HanCinema is licensed under a Creative Commons Attribution-Share Alike 3.0 Unported License.
Based on a work from this source