Comedian to Be Questioned Over Bar Brawl 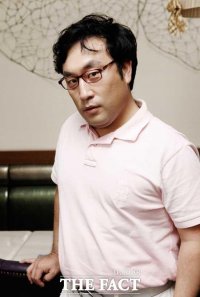 Police in Incheon are questioning comedian-turned-TV host Lee Hyuk-jae over a scuffle that took place last Wednesday at a bar in Incheon.

According to the investigators, Lee and his friends beat up bar staff when hostesses refused to hang out with them after their shift. Among Lee's friends was a local gangster, the police said.

"Comedian to Be Questioned Over Bar Brawl"
by HanCinema is licensed under a Creative Commons Attribution-Share Alike 3.0 Unported License.
Based on a work from this source