"Crash Landing on You" Tang Joon-sang, "An Actor of 11 Years" 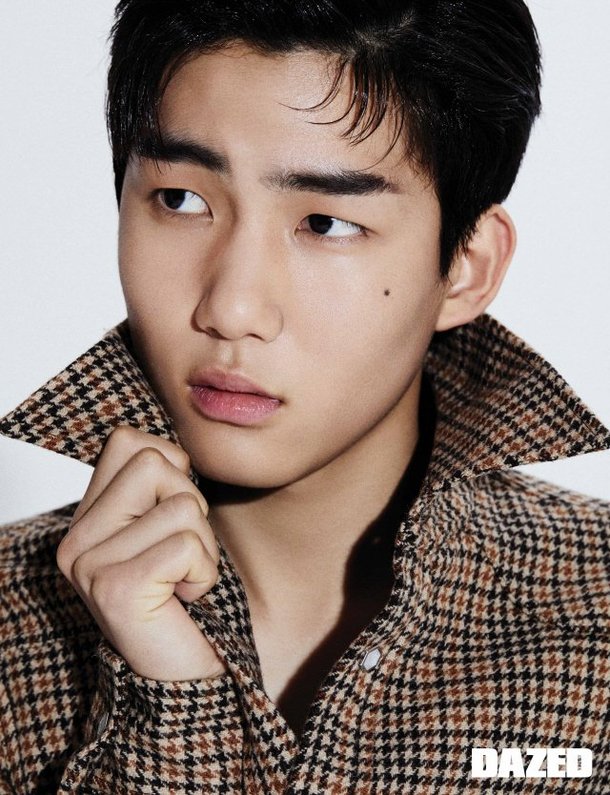 Fashion and cultural magazine Dazed came out with a spring edition featuring Tang Joon-sang who played Geum Eun-dong in the tvN drama "Crash Landing on You".

The eighteen year old actor who was born in 2003 has been an actor for 11 years since he started when he was 7 years old. He starred in numerous musicals and heavily themed movies. Then he met "Crash Landing on You". He also featured in his first ever pictorial.

Despite his young age, he's got ample emotions and looks. "Once I'm engaged in a work and the characters get together, it comes out naturally. I don't have to force myself to do something, but the vibe comes out from the character I am taking on", he said.

The pictures and interviews of the actor can be seen in the Spring Edition of Dazed and or it's official homepage, Instagram, Youtube and official social networks. 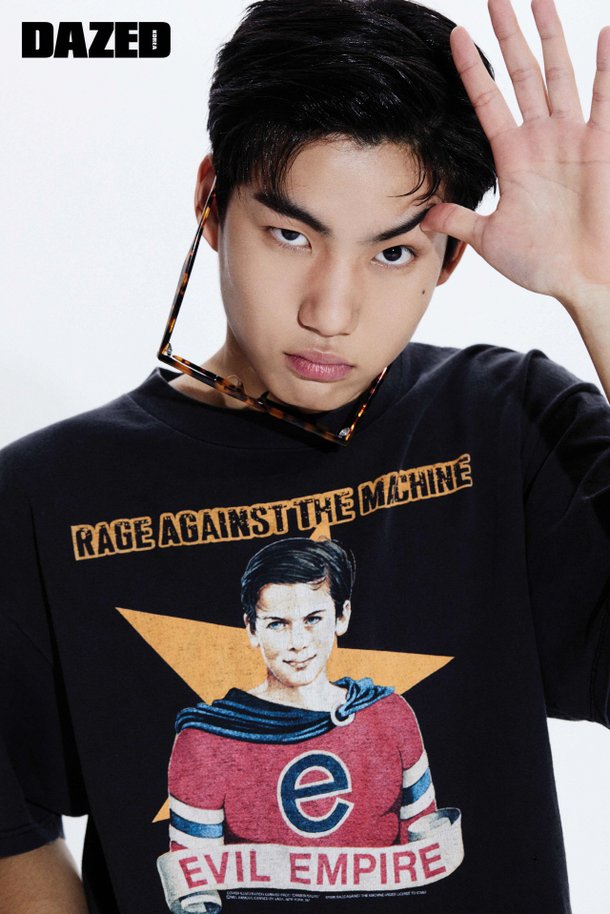 ""Crash Landing on You" Tang Joon-sang, "An Actor of 11 Years""
by HanCinema is licensed under a Creative Commons Attribution-Share Alike 3.0 Unported License.
Based on a work from this source