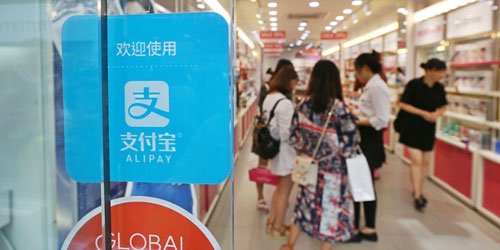 Chinese tourists spent W4.3 trillion in Korea on credit cards alone in the first half of this year, according to a report by the Korea Culture and Tourism Institute and Shinhan Card (US$1=W1,092). That was a 5.5-fold increase from 2012.

Chinese tourists accounted for 62 percent of total credit card spending by foreigners here in the first half.

The surge shows how dependent Korea's tourism industry has become on Chinese travelers.

Some 3.81 million Chinese tourists visited Korea from January to June, accounting for 47 percent of all foreign visitors. In 2005, they accounted for just 12 percent.