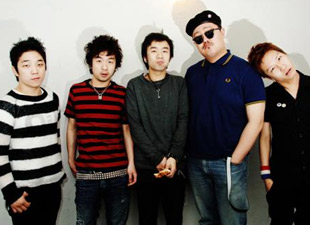 Crying Nu"s "Race A Horse" has been named as the most popular song to chase away your stress.

According to the show "Yoon Doo-hyeon's Must", 1,023 13-49 year olds were asked to pick the song that allows them to release the stress they go through. Crying Nut came out on top with their hit track from 1998. This was the case for the majority of voters, excluding that of the people in their 40s.

Second place went to Jo Yong-pil's "Let's Go An a Trip", which was most popular with those in their 40's. Next in third was Jaurim's "Il Tal".