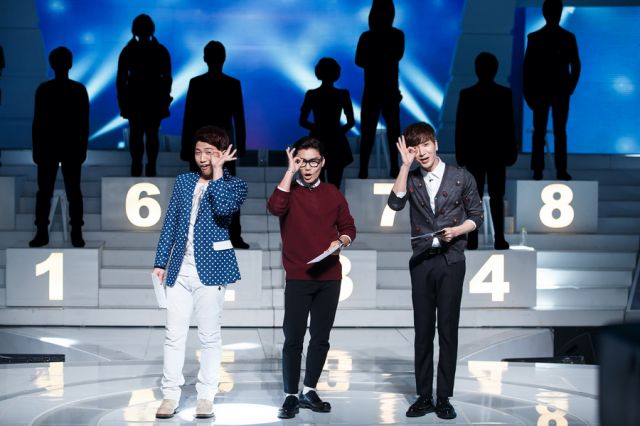 Asia's leading content and media company CJ E&M has launched a new type of singing talent show, titled "I Can See Your Voice", where contestants compete to prove that they have what it takes to be "recognized" as talented singers.

Most singing talent shows pick their winners by solely judging on the musical ability and prowess of contestants. But I Can See You Voice has a different approach. It highlights a debatable notion that some great singers usually share the same physical features and that physical traits may or may not play in the act of singing.

Up to 10 contestants, who are either extremely talented in singing or tone-deaf, take part to convince a celebrity judging panel and a guest artist who, in the end, has to decide which contestant genuinely sings well, not lip-syncing or imitating the motions and gestures of a singer.

Whoever gets picked as winner will have a chance to sing duet with the guest artist at the end of the program. If the artist successfully picks out a talented contestant, the sound source of his or her song will become available online. If someone tone-deaf is chosen, which means that the person did a superb job of faking, he or she will receive 5 million won in prize money.