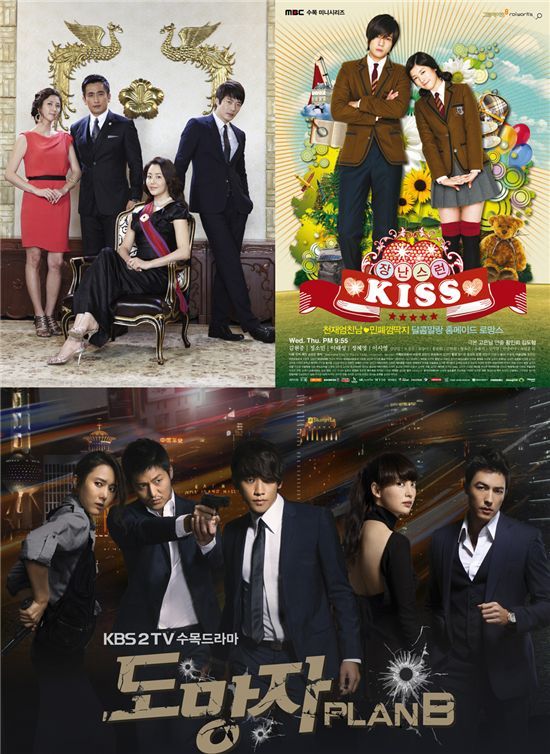 According to figures released by TNmS (Total National Multimedia Statistics) on Friday, "Daemul - Big Thing", into its sixth episode, earned viewership ratings of 24.7 percent on October 20 while the figure rose by another 1.3 percent last night, showing an average increase of 2.2 percent compared to the previous week.

Data reported by AGB Nielsen Media Research showed high ratings as well with the drama posting ratings of 27.4 percent on Wednesday and 28.3 percent on Thursday, indicating that the new series is headed toward breaching the 30 percent mark.

"Daemul - Big Thing" is about Seo Hae-rim (Go Hyun-jung) who enters the world of politics by proposal of Kang Tae-san (Cha In-pyo). Seo sets her sights on the position of president with the help of her long-time friend Ha Doya (kwon Sang-woo).

This week's episode focused on how Seo Hae-rim won the by-election even though she was in a crisis after her competitor spread rumors about Seo's relationship with Ha Doya.

Meanwhile, KBS' action comedy "The Fugitive Plan B" held onto the No. 2 spot on both TV charts recording ratings in the ten to eleven percent range.