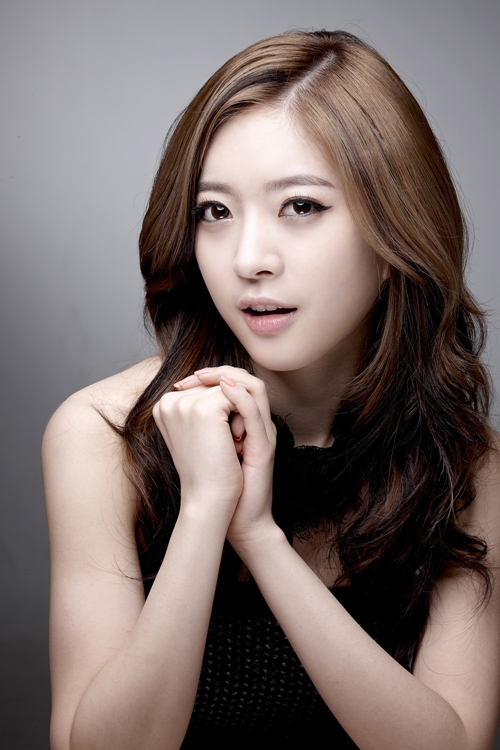 She has been cast for a role in the upcoming KBS 2TV drama "Ad Genius Lee Tae-baek".

Based in the advertising business and the people that are passionate about the industry, this drama stars Jin Goo, Park Ha-sun, Han Chae-young, Ko Chang-seok and more.

Ah Young is going to take on the role of Gong Seon-hye, who is in charge of printings, accounting, and assisting in the company GRC run by Ma Jin-ga (Ko Chang-seok).

Ah Young is going to use lots of internet slang and dress in a characterized way and call herself 'the hulk'. Although always quarrelling with Ma Jin-ga, she is going to add life to the overall feeling.

Ah Young says, "This is my first actual drama so I am very nervous but I am learning from the seniors. I hope I do well".

Meanwhile, Dal Shabet's mini album "Have It Or Not" has completed promoting and for the time being the members will focus on their individual activities.

"Dal Shabet Ah Young to star in "Ad Genius Lee Tae-baek""
by HanCinema is licensed under a Creative Commons Attribution-Share Alike 3.0 Unported License.
Based on a work from this source