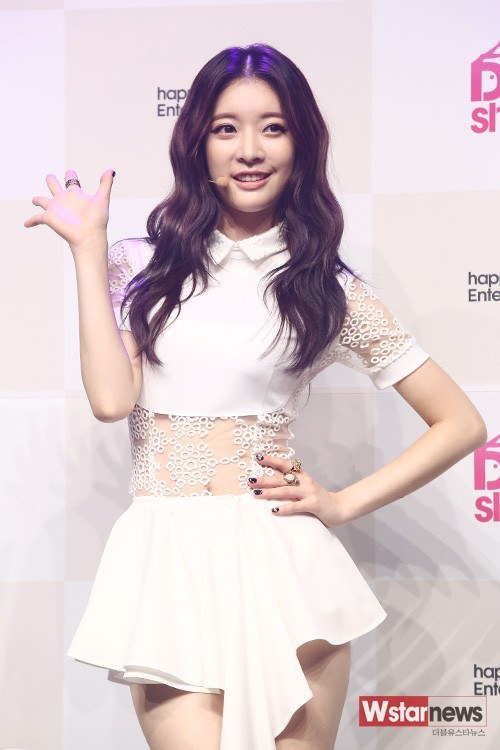 Dal Shabet's Jo Ah-young is starring in the movie "Dilkusha".

"Dilkusha" is a fantasy documentary about a director born in the year 1958, Dilkusha, and his story of becoming a director. Jo Ah-young takes on the role of Geum-hong.

Jo Ah-young is very happy to be in a movie that deals with the life story of director Kim Tae-yeong-II and feels very responsible for her role as it's an existing character.

Meanwhile, Jo Ah-young cranks in this month and is looking forward to being released to the International Film Festivals.

"Dal Shabet's Jo Ah-young to star in a movie"
by HanCinema is licensed under a Creative Commons Attribution-Share Alike 3.0 Unported License.
Based on a work from this source