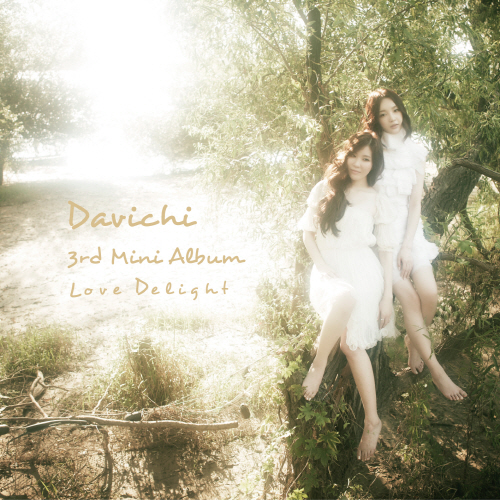 "Don't Say Goodbye", the title track from their third mini-album "Love Delight", made its debut atop the singles chart during the week of August 29 to September 4.

The girls have been busy promoting the medium-tempo song which has topped a number of real-time online music charts upon its release on August 29.

LeeSSang's latest song "The Answer to Me is You" held onto its spot in second place while their former No. 1 tune "I Turned Off the TV..." slipped two places to third.

"Davichi takes crown on Mnet's singles chart with new song"
by HanCinema is licensed under a Creative Commons Attribution-Share Alike 3.0 Unported License.
Based on a work from this source