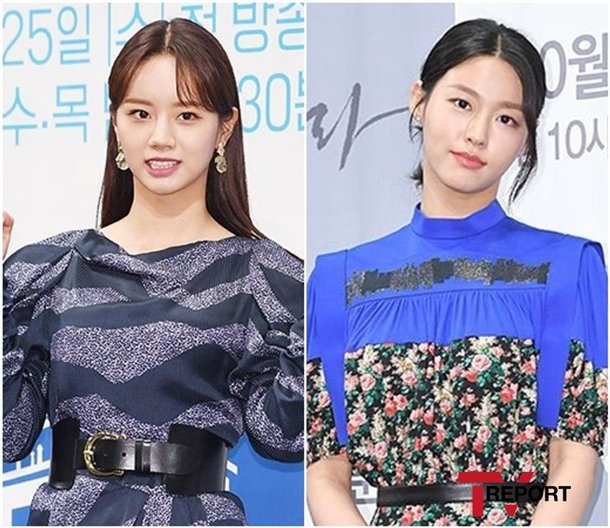 Girl's Day Hyeri and AOA Seolhyun appear in dramas, and there are no more issues raised about their acting. Some even say they have met the characters that will change their lives.

Hyeri stars in the tvN drama "Miss Lee" as Lee Seon-sim, while Seolhyun stars in the jTBC drama "My Country: The New Age" as Han Hee-jae.

They share the common factor of an idol background. Now they are known as idol actresses. They both take up the leading role in their dramas, but they have a different feel, and we took a look at three of the reasons why. 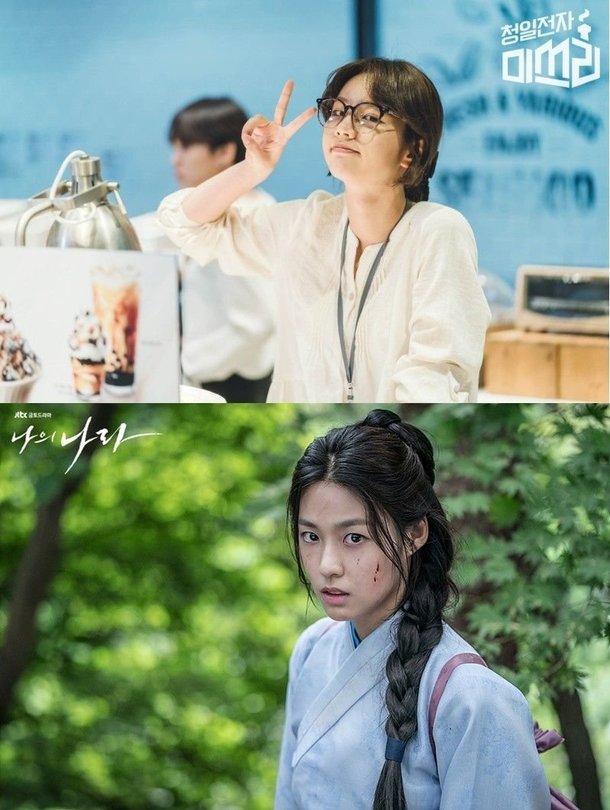 Hyeri and Seolhyun were different since the beginning of their debut. Hyeri joined the group in 2010 when an existing member quit. Seolhyun started off with AOA from the very beginning, with the first album in 2012. Since Girl's Day officially broke up, Hyeri has been on her own, but Seolhyun is balancing two things at the same time.

Hyeri and Seolhyun expanded into acting while they maintained their singing careers. Hyeri started off as the lead character, but Seolhyun started with supporting roles.

In particular, Hyeri met her first drama in 2012 as Jang Sin-jo's (Im Chae-moo) daughter in the SBS drama "Tasty Life". She didn't take up that many scenes in the drama, but she even appeared in the main poster. The same year, Seolhyun played a supporting role in the KBS 2TV drama "My Daughter Seo-yeong", which reached nearly 50% in viewing percentage. 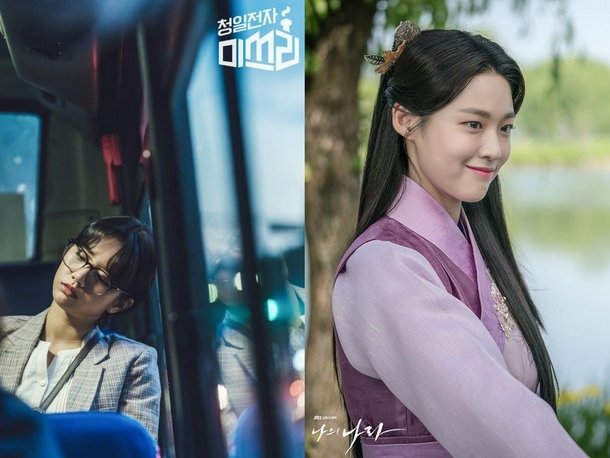 Hyeri continued to appear in major roles in dramas, such as the jTBC drama "Seonam Girls High School Investigators" and SBS's "Hyde, Jekyll and I".

She tackled the role of Deok-seon in the tvN drama "Answer Me 1988" and once again impressed everyone with her outstanding performance. She was acknowledged properly as an actress since then, but that was it. She hasn't been able to make high achievements in the following dramas, "Entertainers" and "Two Cops", and the film "Monstrum".

Seolhyun started acting in main roles since "Ugly Alert" and continued to the KBS 2TV drama "Orange Marmalade". She moved on to cinema and met the audience with the role of Kang Seon-hye in "Gangnam Blues". However, she hadn't made an impactive imprint yet. 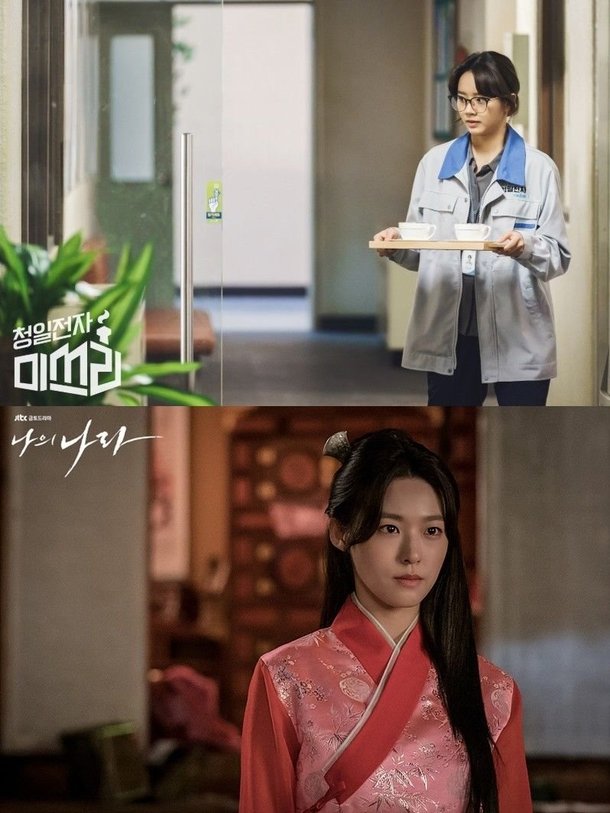 Hyeri picked "Miss Lee" as her pick-me-up. The title role requires lots of make-up and responsibility in leading the drama. Still, Hyeri pulled off the character of Lee Seon-sim. In addition to her hopeful trait, she even managed to pull off the various emotional aspects.

Seolhyun showed her potential in sageuk with the film "The Great Battle". She double-checked this box with "My Country: The New Age". Not only is she charismatic, but she leaves a deep impression in the romance department with Seo Hwi (Yang Se-jong). 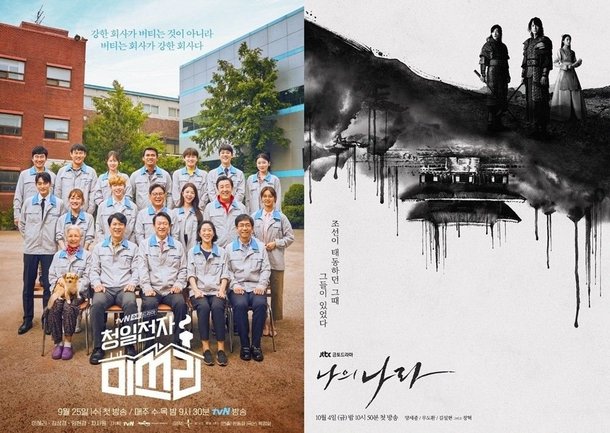 "Defining Characters: "Miss Lee" Hyeri VS "My Country: The New Age" Seolhyun"
by HanCinema is licensed under a Creative Commons Attribution-Share Alike 3.0 Unported License.
Based on a work from this source