"Descendants of the Sun" Ahn Bo-hyun to Shanghai with "Hiya" 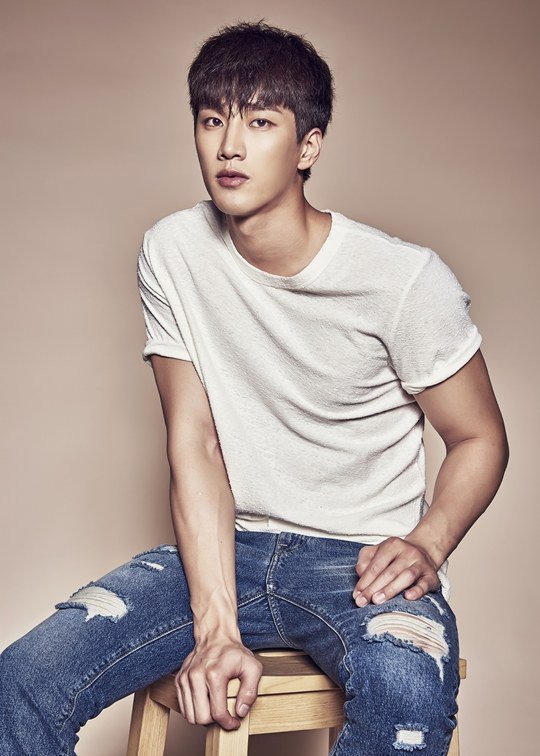 He recently starred in the KBS 2TV drama "Descendants of the Sun" as Sergeant Lim. His movie "Hiya" has been nominated for the 19th SIFF Panorama Korean Film 2. Ahn Bo-hyun is going to one of the biggest film festivals in Asia with "Hiya".

Ahn Bo-hyun takes on the role of Lee Jin-sang, the delinquent of a family and is treated badly by his brother Jin-ho (Lee Ho-won). However, despite the abuse, Lee Jin-sang shows undying love for his brother.

Shanghai International Film Festival says, "It's a small movie but it has a big message. It gives a great deal of comfort".

Ahn Bo-hyun is currently busy continuously starring in dramas and movies. He is attempting at a tvN variety show called, "After The Call" in which he is Cha Kang-woo, Jenny's (Yura) old friend and co-worker. He is blunt but forever giving to the woman he loves.

""Descendants of the Sun" Ahn Bo-hyun to Shanghai with "Hiya""
by HanCinema is licensed under a Creative Commons Attribution-Share Alike 3.0 Unported License.
Based on a work from this source