"Detective K" is the most anticipated movie in the New Year 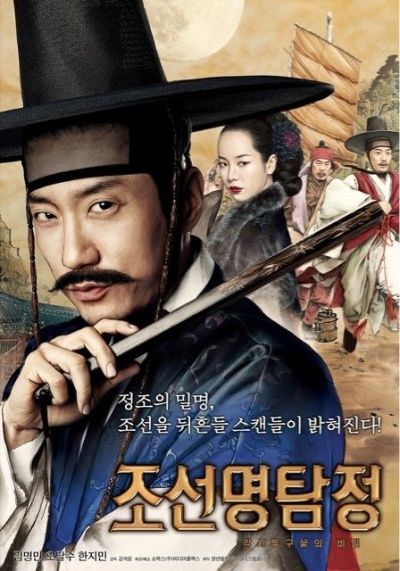 "Detective K" is the most anticipated movie in January 2011!

A poll was recently conducted by Korean web magazine "Movist" on their website on "Which movie would you like to watch among the movies to be released in January 2011?".

"Detective K" tells about the adventures of wacky and reckless genius detective (Kim Myung-min) as he takes on a secret mission from the King to investigate a series of murders in the late 18th century Korea. Together with his witty and talented assistant, dogseller Han Seo Pil (Oh Dal-soo) whom he befriends on the first day of the mission, they uncover a huge conspiracy that will shake the whole nation.

""Detective K" is the most anticipated movie in the New Year"
by HanCinema is licensed under a Creative Commons Attribution-Share Alike 3.0 Unported License.
Based on a work from this source