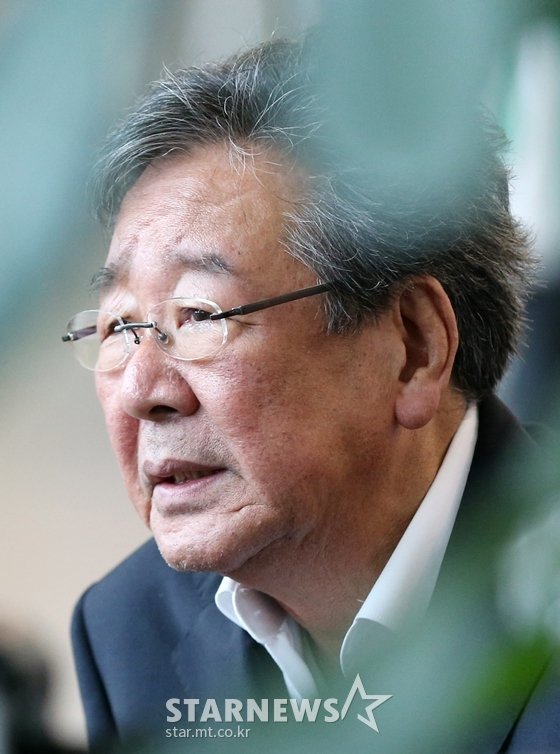 He comforted the family of the deceased with deep sadness in his eyes. Actors and film makers alike made their way to the funeral parlor

Choi Eun-hee passed away on the 16th due to illness. She was 92 this year. She started her acting career in the year 1942 and starred in several movies during her lifetime. She was also the principal of the Anyanng School of Arts in 1967 and was also a movie director at some point of her life.

The late actress married to director Shin Sang-ok in 1954, but divorced in 1977. She was kidnapped to North Korea in 1978 and so was her husband in July of the same year. They managed to escape while they were in Austria and returned to Korea in 1999. Shin Sang-ok passed away on the 11th of April in 2006 at the age of 80.

Choi Eun-hee's send-off is on the 19th and she will be laid to rest at the Gyeonggi Ansung Catholic Cemetary. 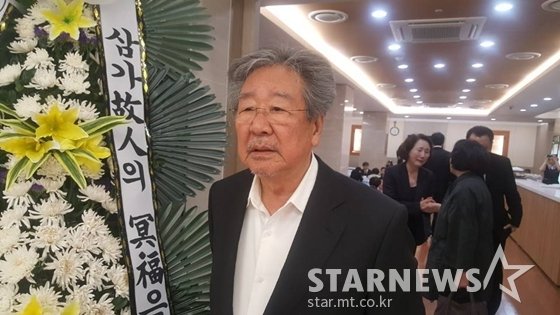 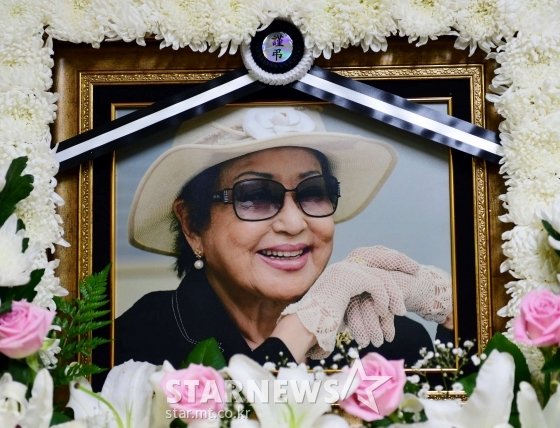 "Devastated Choi Bool-am Visits Late Actress Choi Eun-hee's Funeral"
by HanCinema is licensed under a Creative Commons Attribution-Share Alike 3.0 Unported License.
Based on a work from this source