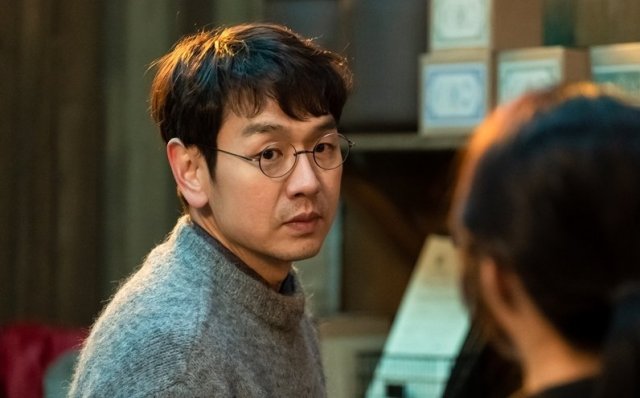 Lee Tae-joon begins to appear in the MBC drama "Different Dreams". It is the touching story of patriot Lee Tae-joon and his movement for independence.

This melo historical series is a spy action drama about a Joseon surgeon named Lee Yeong-jin (Lee Yo-won), who was born and raised by the Japanese, and Kim Won-bong (Yoo Ji-tae), the chief of an armed secret society. Independence fighters Park Esther, Kim Rip and Lee Tae-joon will retell history.

In episodes 5-8, independence fighter Yoo Tae-joon (Kim Tae-woo) was cited as a big provider of money for the Comintern. Yoo Tae-joon hid himself in Manchuria to avoid those who pursued him, including the Governor-General of Korea, the provisional government, and the Uijeongbu District Court. He made his first appearance in the hospital, where he had no proper medical equipment to help him heal the wounded who were attacked by the Kwandong military. 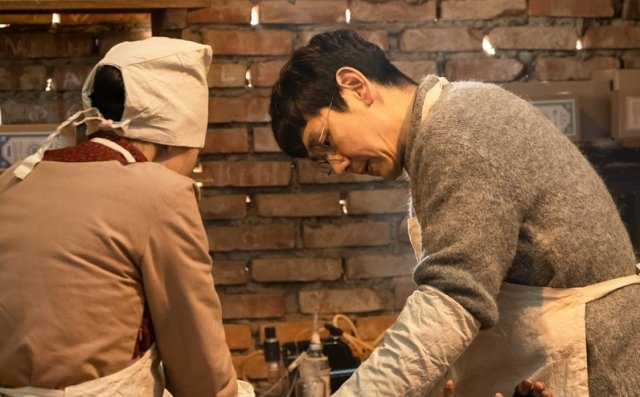 Since the character of Yoo Tae-joon was based on the motif of Lee Tae-joon, a real independence fighter who participated in the revolutionary movement in Mongolia, expectations to see a fact-based story are rising. Lee Tae-joon, who was deeply involved in the transportation of money from the Comintern, as he did in the drama, was a man who performed modern medicine to the Mongols, who knew only about superstitious treatment under the influence of Lamaism.

The production claims, "This week's broadcast will feature the story of Yoo Tae-joon, who was formed based on the actual achievements and life of Lee Tae-joon, a man who was at the forefront of the anti-Japanese movement. It is going to be the saddest, most realistic story of the drama".

""Different Dreams" Kim Tae-woo as Lee Tae-joon, The Schweitzer of Mongolia "
by HanCinema is licensed under a Creative Commons Attribution-Share Alike 3.0 Unported License.
Based on a work from this source