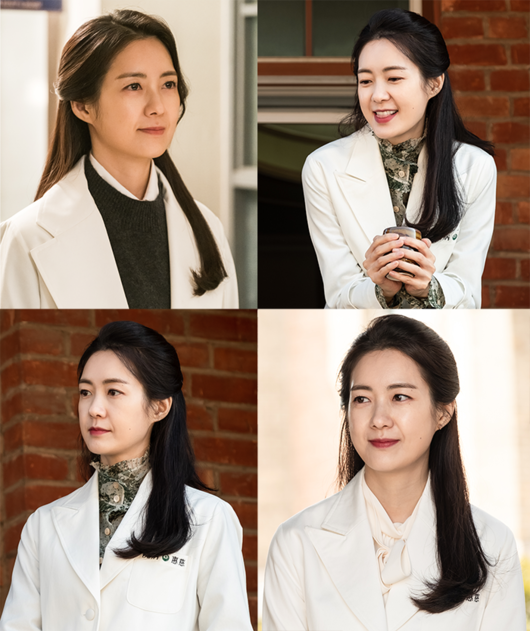 Still cuts of Lee Yo-won from "Different Dreams" have been released.

Her management released still cuts of Lee Yo-won from "Different Dreams", a special drama celebrating the 100-year anniversary of the forming of the Provisional Government of the Republic of Korea.

"Different Dreams" is an action drama taking place during the Japanese Invasion, and it is about a Joseon doctor named Lee Yeong-jin who was raised in the hands of the Japanese, and Kim Won-bong, the leader of a secret independence society.

Lee Yo-won plays Lee Yeong-jin, a Joseon physician who was raised in the hands of the Japanese, and a secret spy for the independence army.

In the stills, Lee Yo-won is wearing a doctor's gown and smiling towards someone. The white gown suits her perfectly and she looks like a real doctor.

In previous still cuts, Lee Yeong-jin was portrayed as the charismatic independence movement spy, which contrasts to these stills.